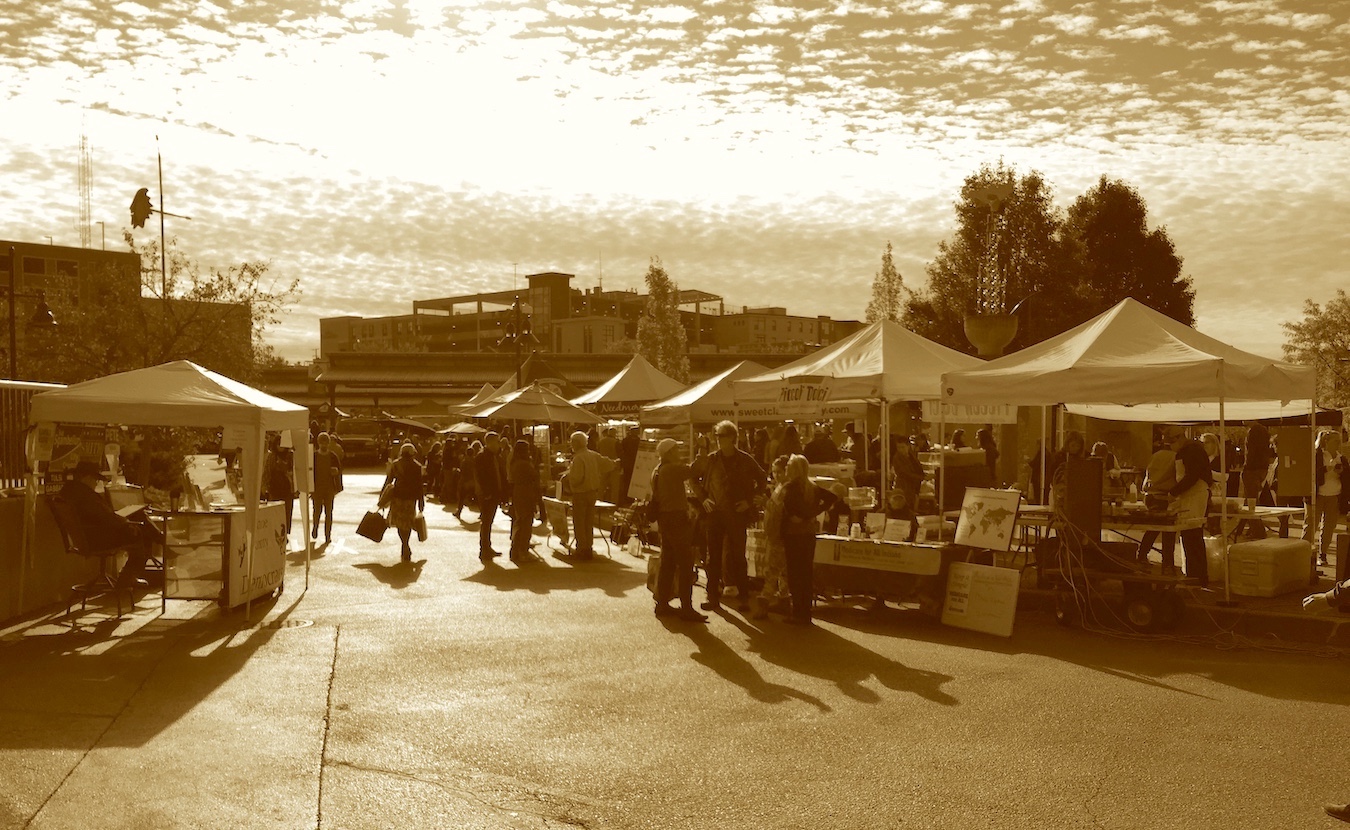 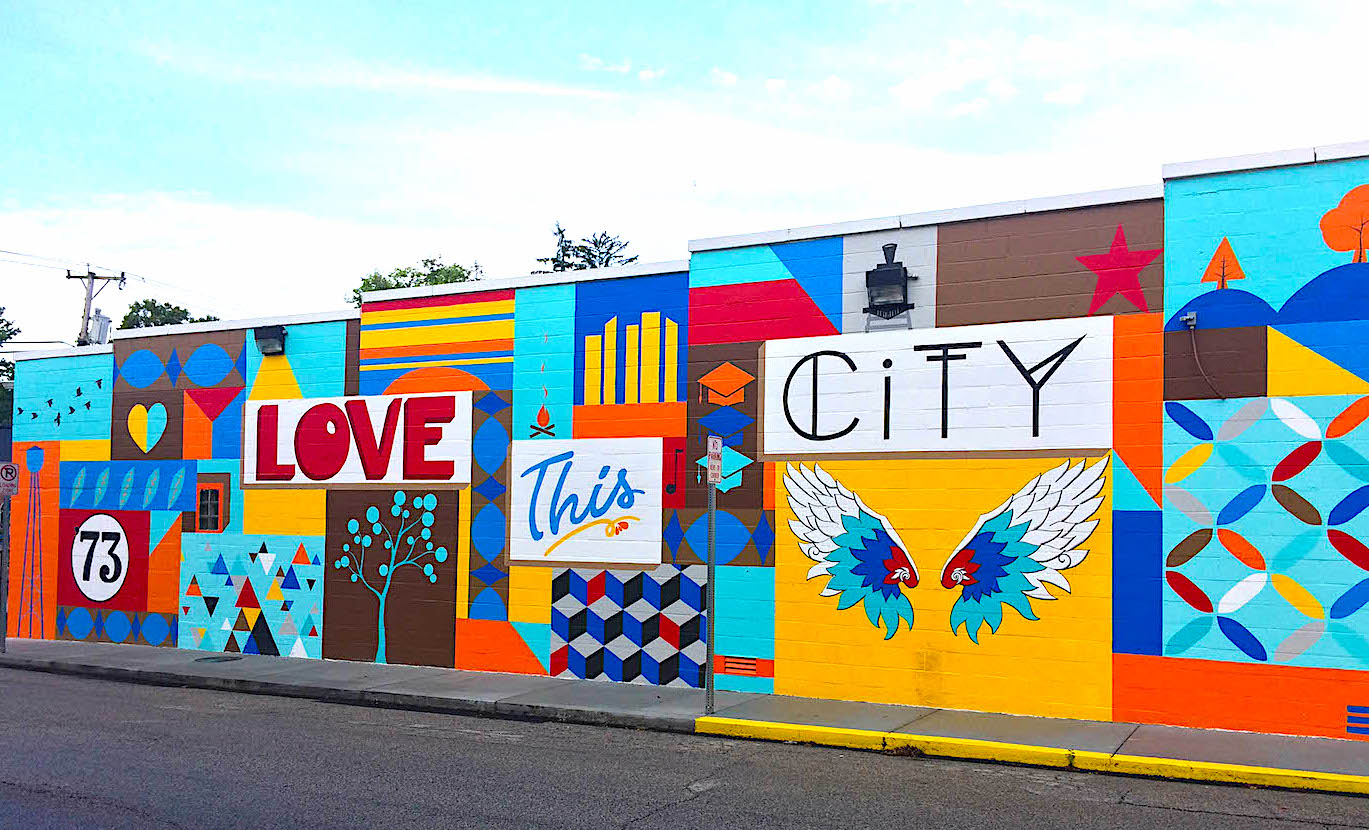 The Murals of Bloomington — Photos and Trail Map

M.J. Bower
Murals provide “a splash of color” in downtown Bloomington during the winter when most natural color has gone dormant, writes M.J. Bower. She photographed more than 30 local murals for this photo essay on an art form that has existed since prehistoric cave paintings. She also created a Bloomington Mural Trail for some outdoor winter fun. Click here to see the Murals of Bloomington and Trail Map.
Read More 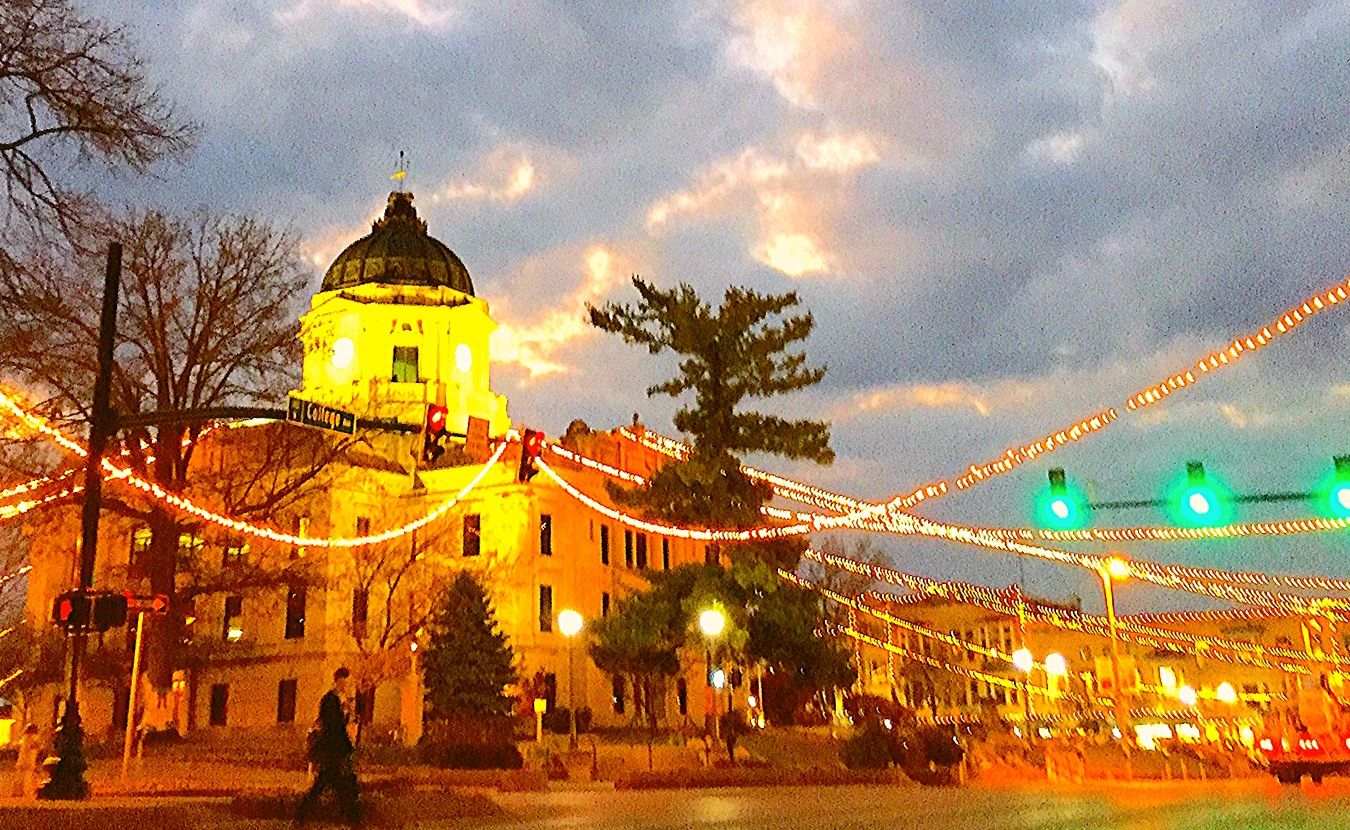 As a New Nonprofit, Limestone Post Will Focus on Community Journalism

Ron Eid
We are proud to announce that Limestone Post Magazine has become a 501(c)(3) nonprofit organization! With the need for reliable local news being more important than ever, we are committed to publishing articles that help our readers to make informed decisions about our community. Click here to read what this means for Limestone Post and community journalism.
Read More 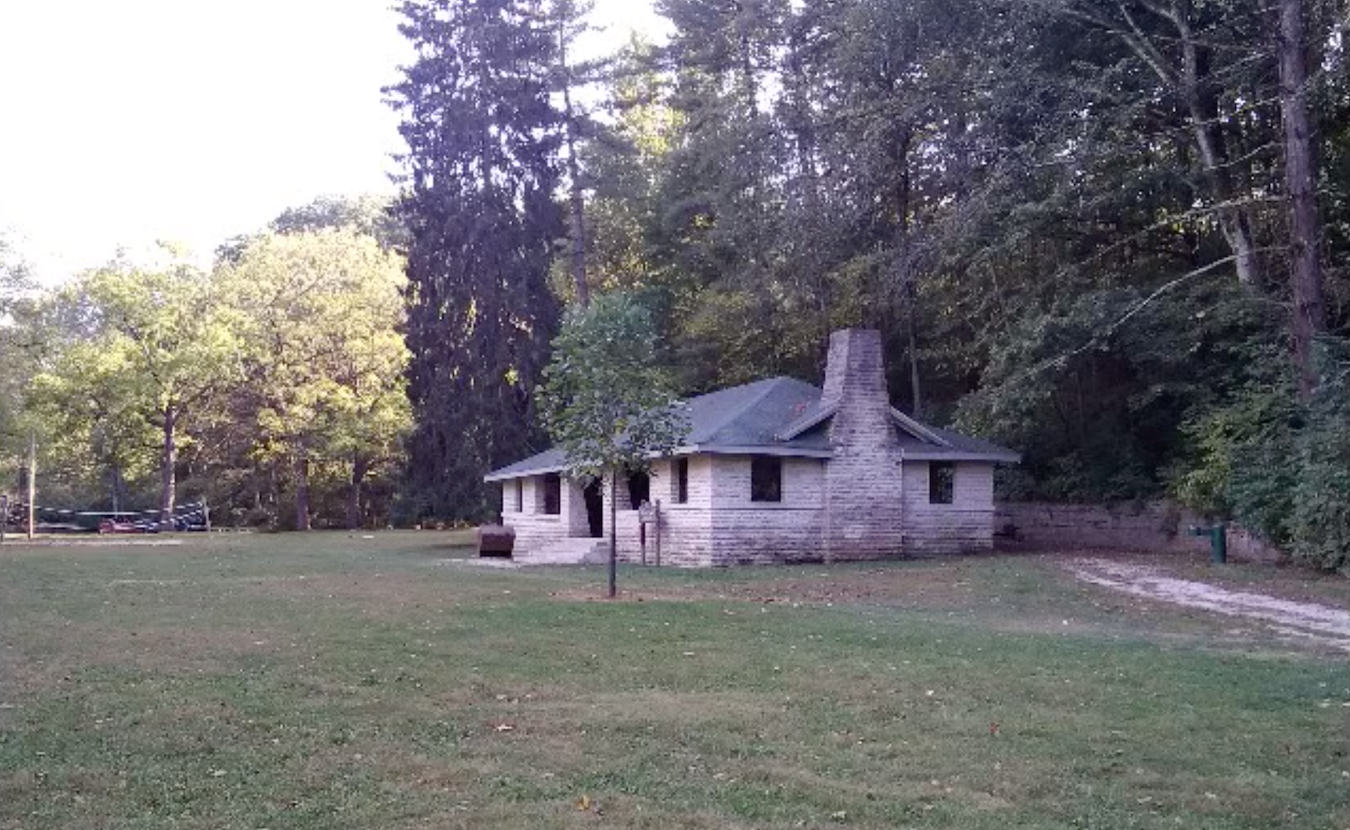 ASE Students Answer the Question, ‘What Is a Sense of Place?’

Academy of Science and Entrepreneurship English 11
Each fall since 2016, students in Rachel Bahr’s class at Bloomington’s Academy of Science and Entrepreneurship have completed a class project, called "Sense of Place," and shared their work with Limestone Post. The "places" covered in this year's videos include a quarry, a corn maze, a grandparents’ farm, neighborhoods, parks, and even the activity of creating art. Click here to watch all 16 videos.
Read More 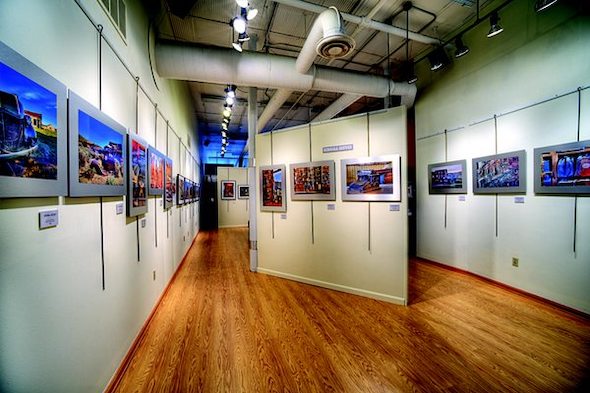 Sponsored Content
Held on the first Friday of each month, Gallery Walk is an iconic, one-of-a-kind event in Bloomington — a chance for friends and family to meet downtown, take in some of the area’s best art, and enjoy one of the most vibrant cultural hubs in the Midwest. Talking with the artists in any of the 12 galleries, no one walks away from Gallery Walk without exploring what’s fresh and new in the local art scene. Click here to read about all the galleries in Gallery Walk.
Read More 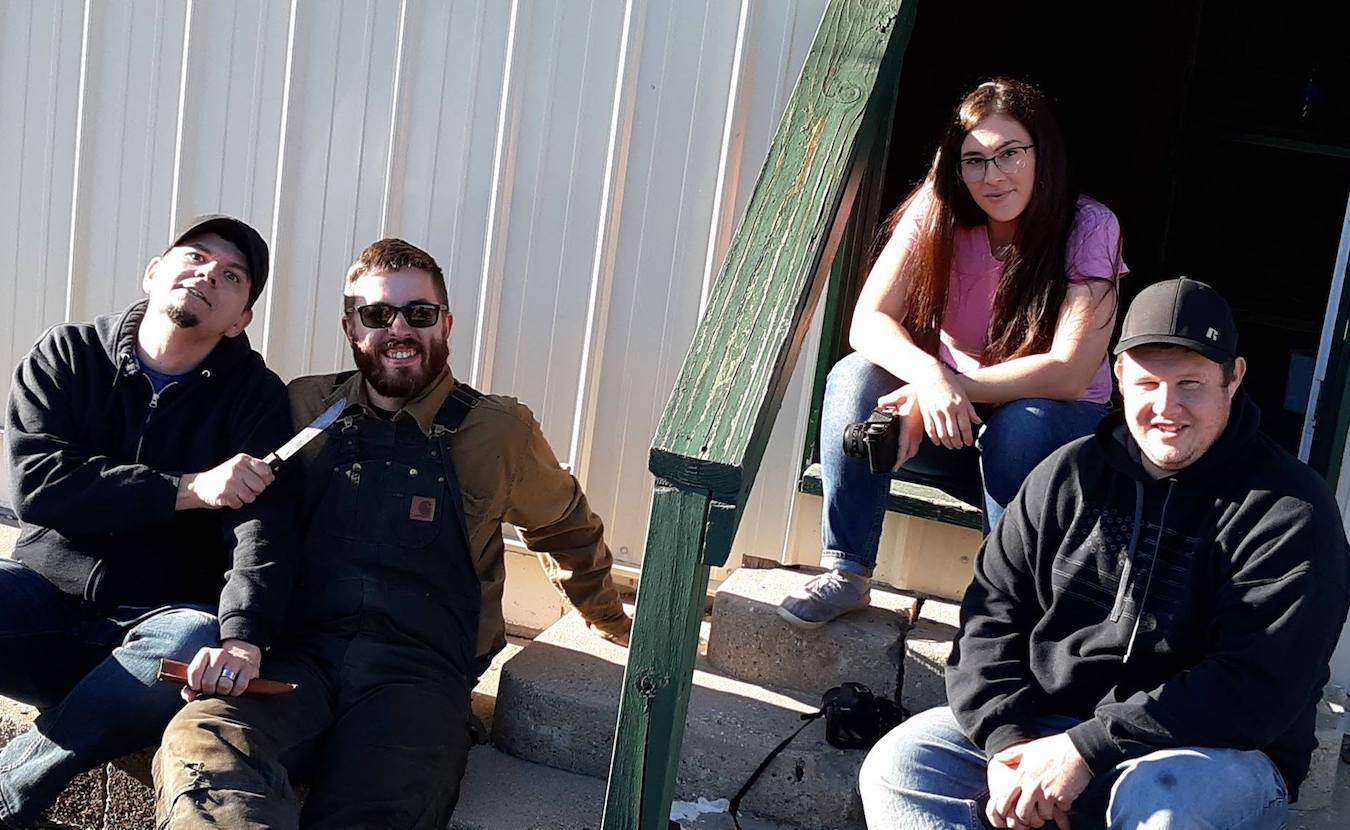 Moonlight Films in Greene County Is Hellbent on Horror

Patti Danner
Oh, the horror! James Ian Mair and James Stevenson have been making films together in Greene County since they were ten years old. Their company, Moonlight Films, produces mostly horror films, relying heavily on local talent. Their next release, Blood Cove, premieres at the Tivoli Theatre in Spencer on October 27. Click here to read how horror is made in Greene County.
Read More 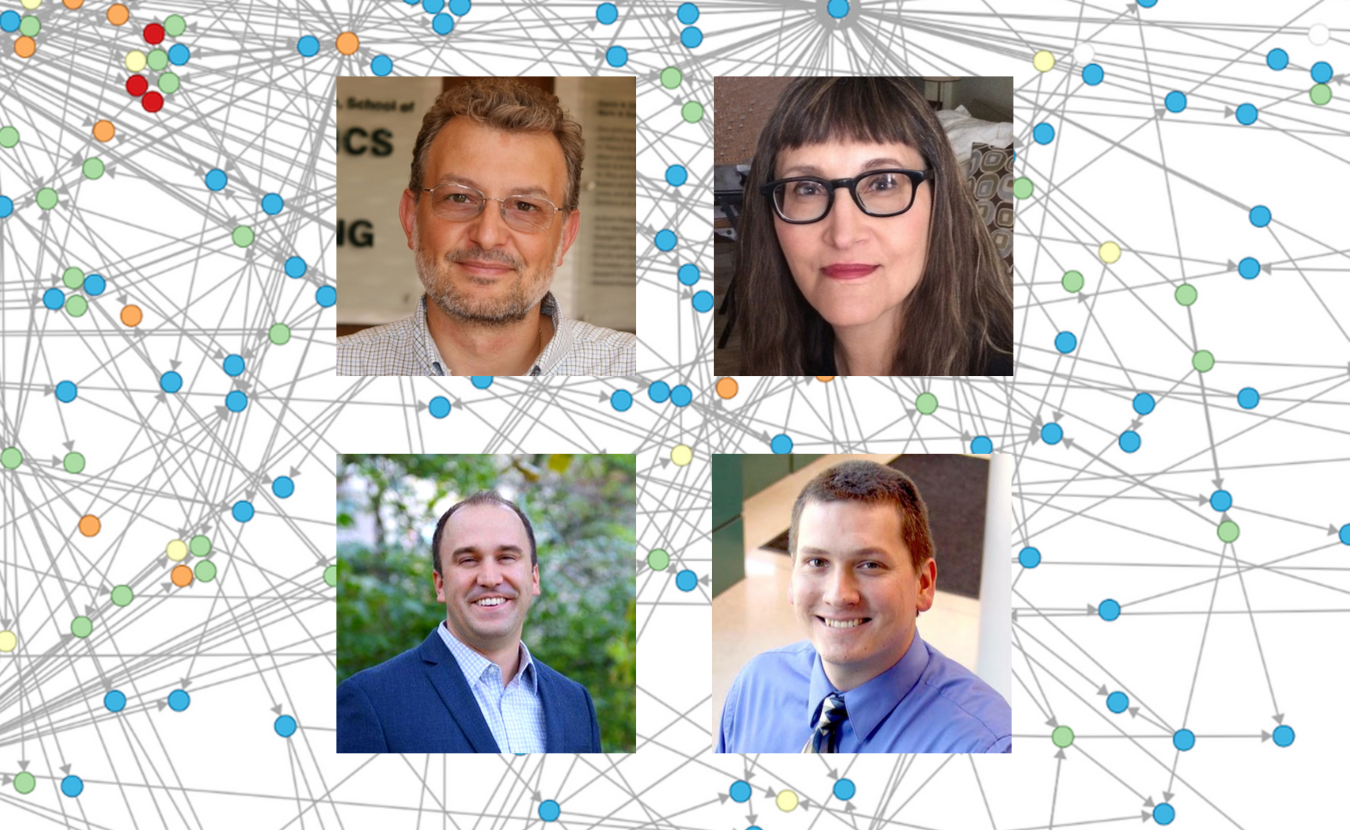 Truth Matters Event To Raise Awareness About Disinformation in the News

Limestone Post
Fake news masquerading as journalism? Truth Matters, an event at the Buskirk-Chumley Theater on October 19, features two films and a panel of media experts that will help people detect disinformation in the news and on social media platforms. (Limestone Post is one of 14 sponsors of this event.) Click here to learn more about Truth Matters.
Read More 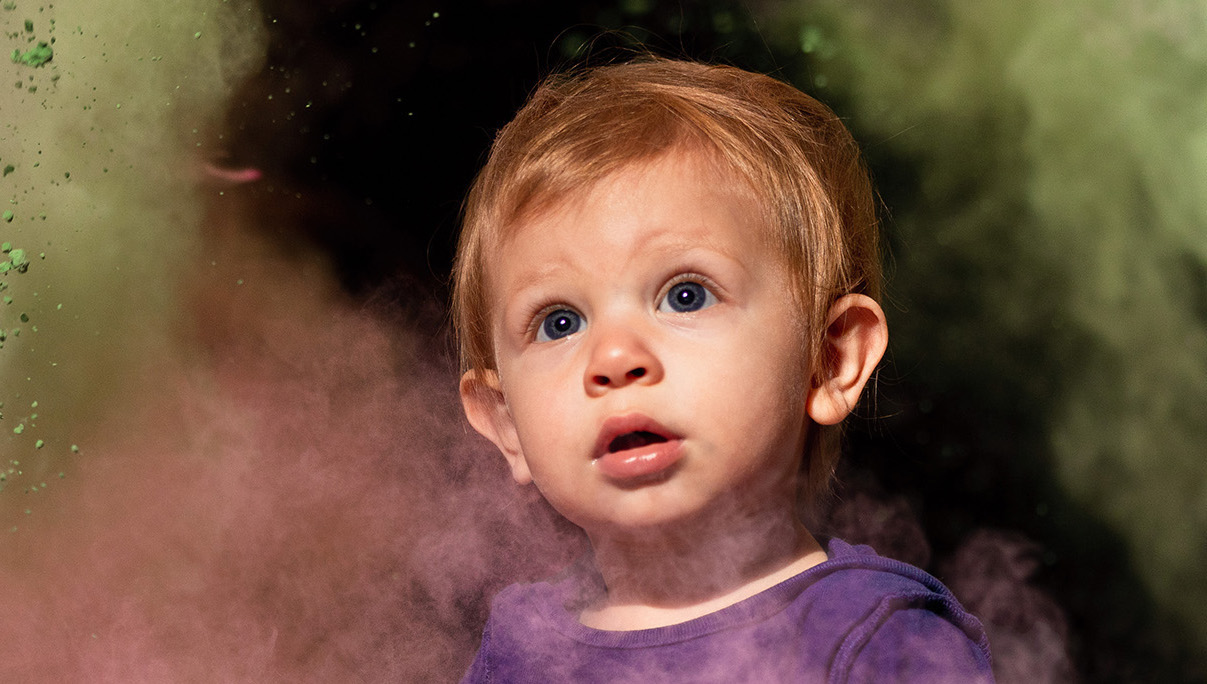 Sponsored Content
WonderLab is opening a new exhibit area for early-childhood development, called Science Sprouts Place, with a grand opening on Saturday, October 5. The new interactive space is designed specifically for children from birth through age 3 and their caregivers. Science Sprouts Place includes programs and activities to help infants and toddlers develop fundamental skills, as well as resources to help new parents and caregivers with the early-learning development of their child. Click here to learn about this new educational resource for young children in our community.
Read More 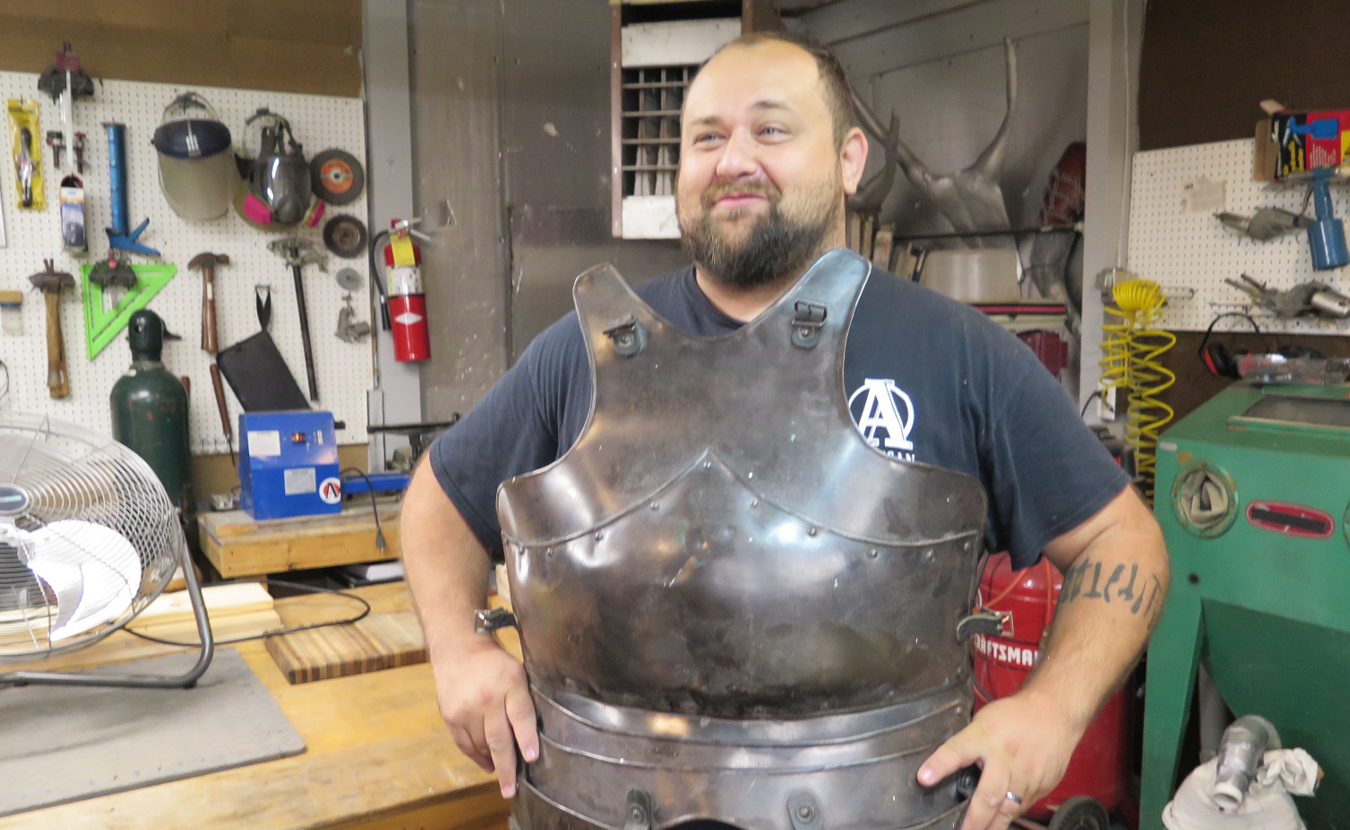 Michael G. Glab
The concept of Artisan Alley — the collective art space, studio, workshop, computer lab, gallery, and other projects — began in Adam Nahas’s basement more than a decade ago. But the path from home workshop to one of Bloomington’s largest art collectives was not a straight line. Writer Michael G. Glab maps out Nahas’s journey. Click here for the story.
Read More 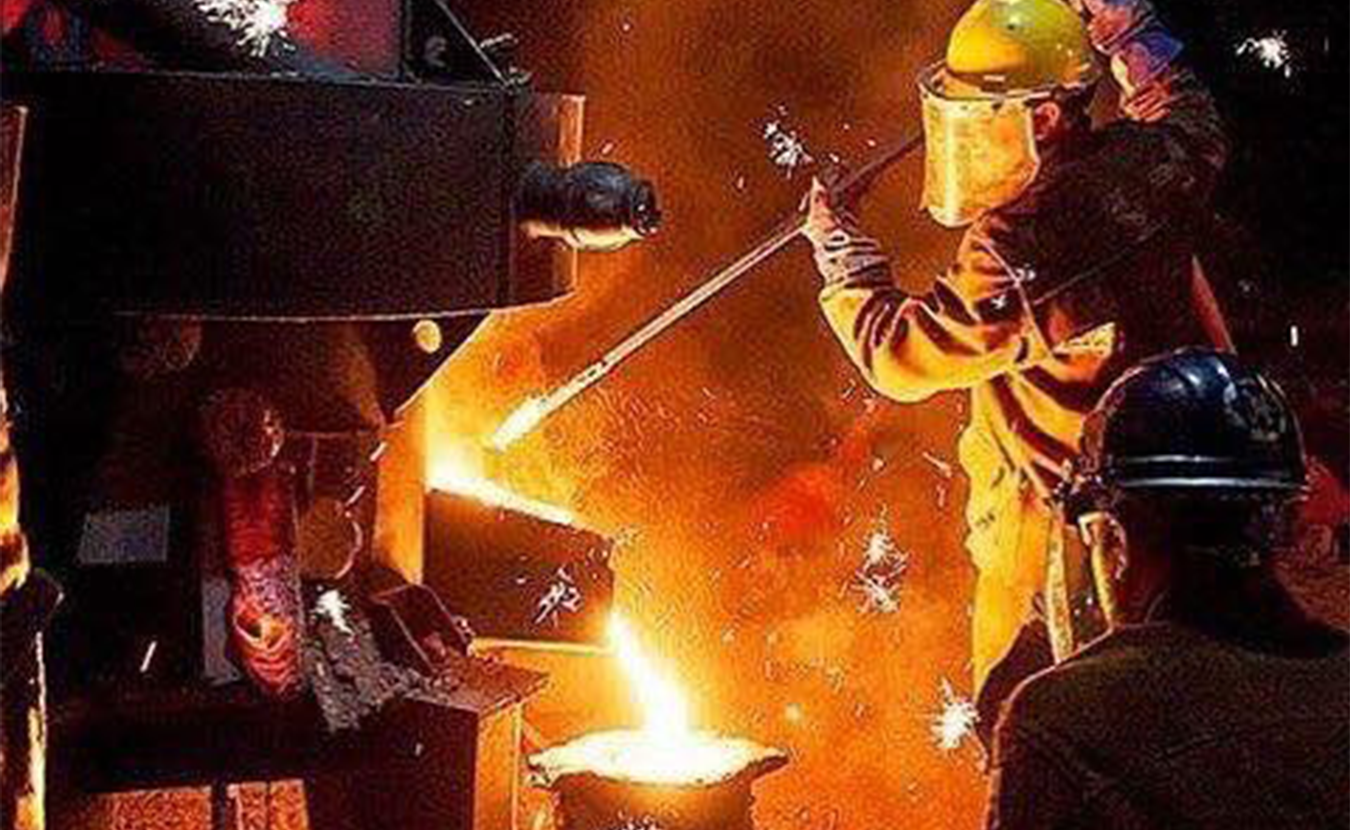 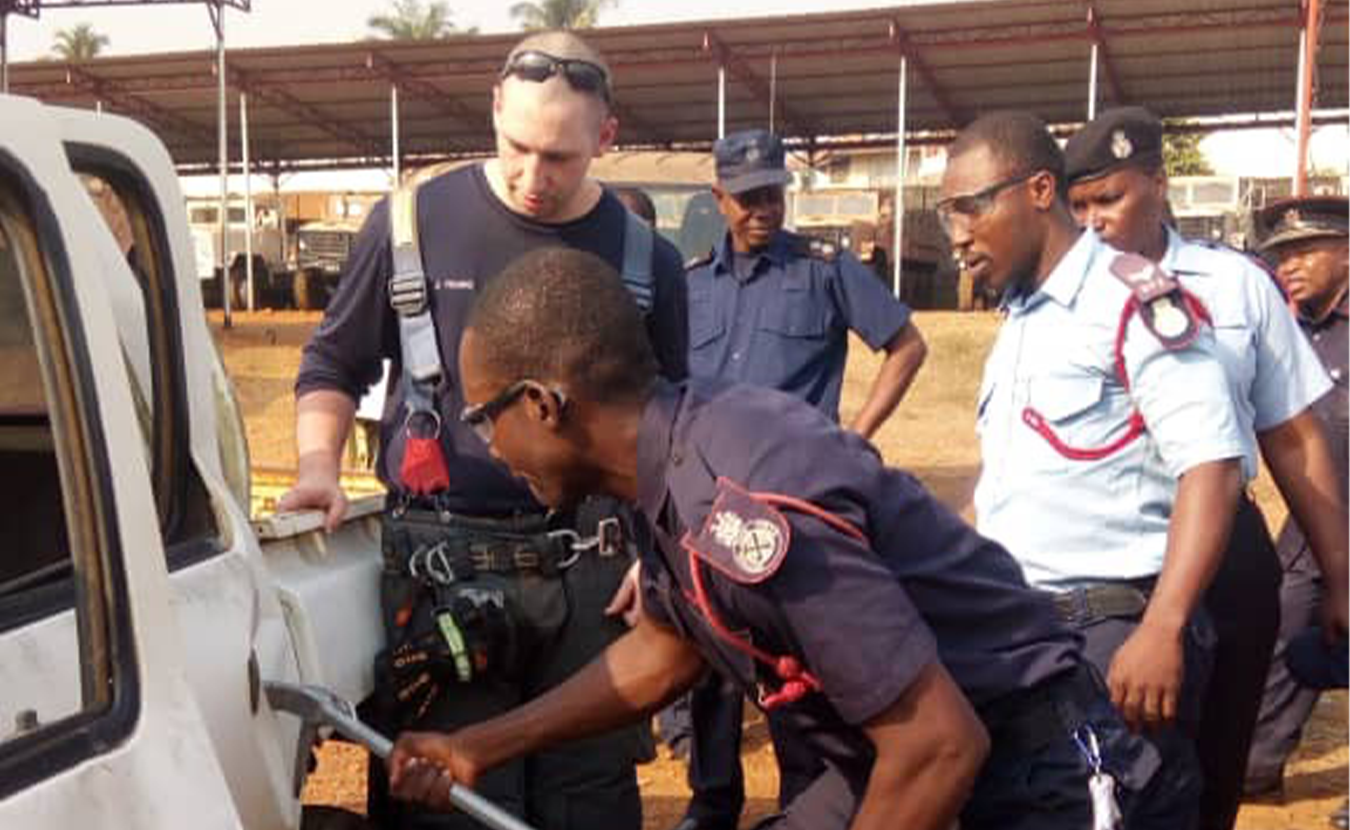 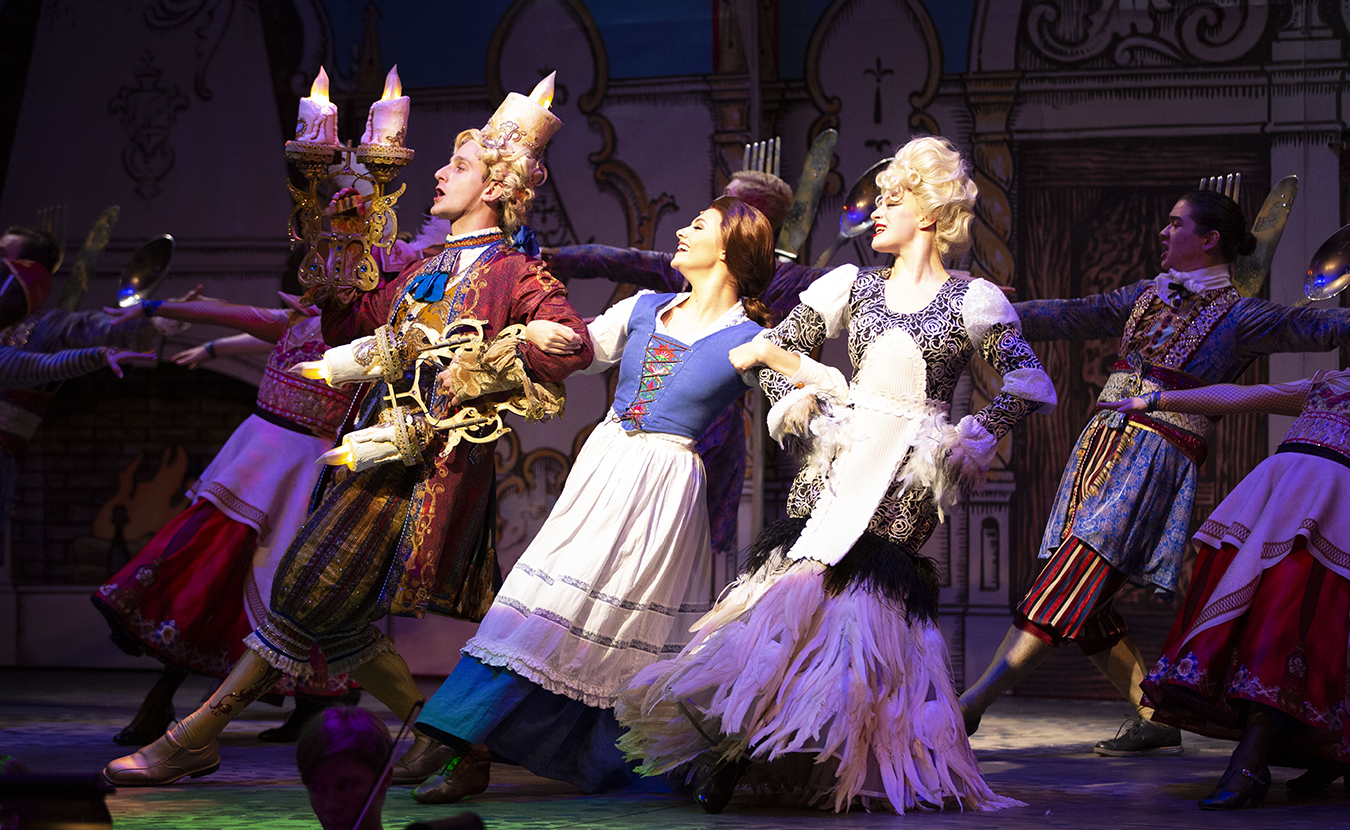 Sponsored Content
With Cardinal Stage’s Nest Generation Initiative, people under the age of 35 can see great theatre for free. Theatre lovers introduce young adults to the high-quality performances in Cardinal’s Mainstage productions by sponsoring people who have registered for the program. It’s a risk-free way to experience the best shows in town. Click here to see how to register for the Nest Generation.
Read More