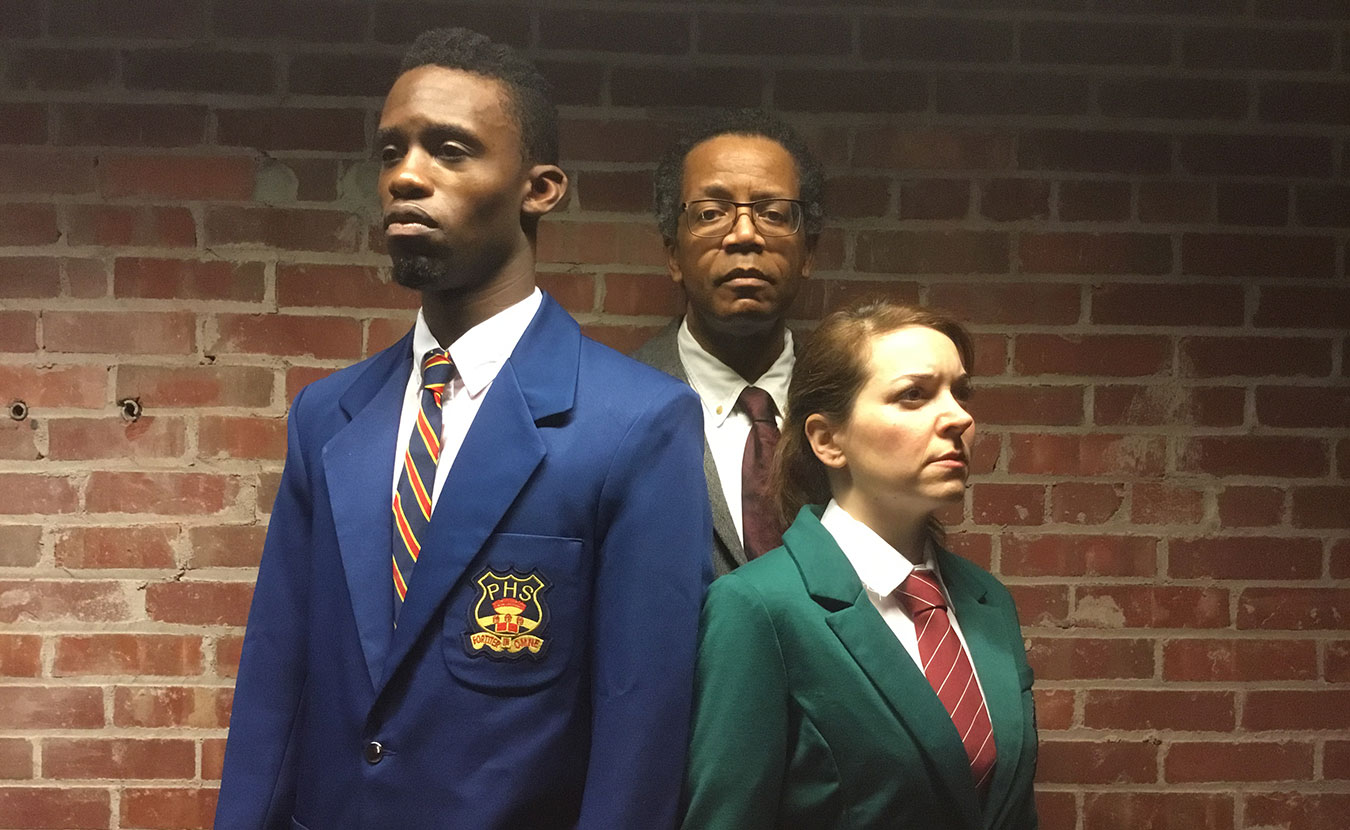 Behind the Curtain: ‘My Children! My Africa!’

Jennifer Pacenza
New York Newsday describes Athol Fugard’s play My Children! My Africa! as “One of the theatre’s most affecting dissections of social upheaval.” Art of Africa, a new Bloomington theater company, brings the powerful play, directed by Murray McGibbon, to the John Waldron Arts Center. Jen Pacenza gives her preview in Behind the Curtain. Click here to read the full story.
Read More 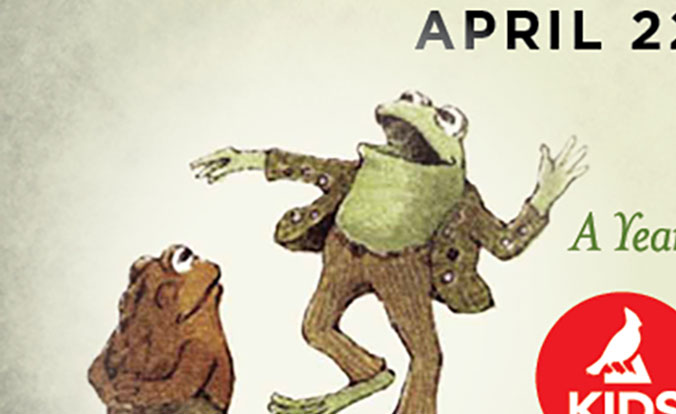 Sponsored Content
Cardinal Stage Company’s Cardinal for Kids season finale, A Year with Frog and Toad, brings to life the old bedtime favorite with heart and humor. Fun for kids and a throw-back for adults, this high-energy, family-friendly musical captures the wonder of childhood and champions the lessons of compassion and tolerance. Join fun-loving Frog and cantankerous Toad along with their woodland friends for a wild ride this spring! Click here to read more about Cardinal’s production of A Year With From and Toad.
Read More 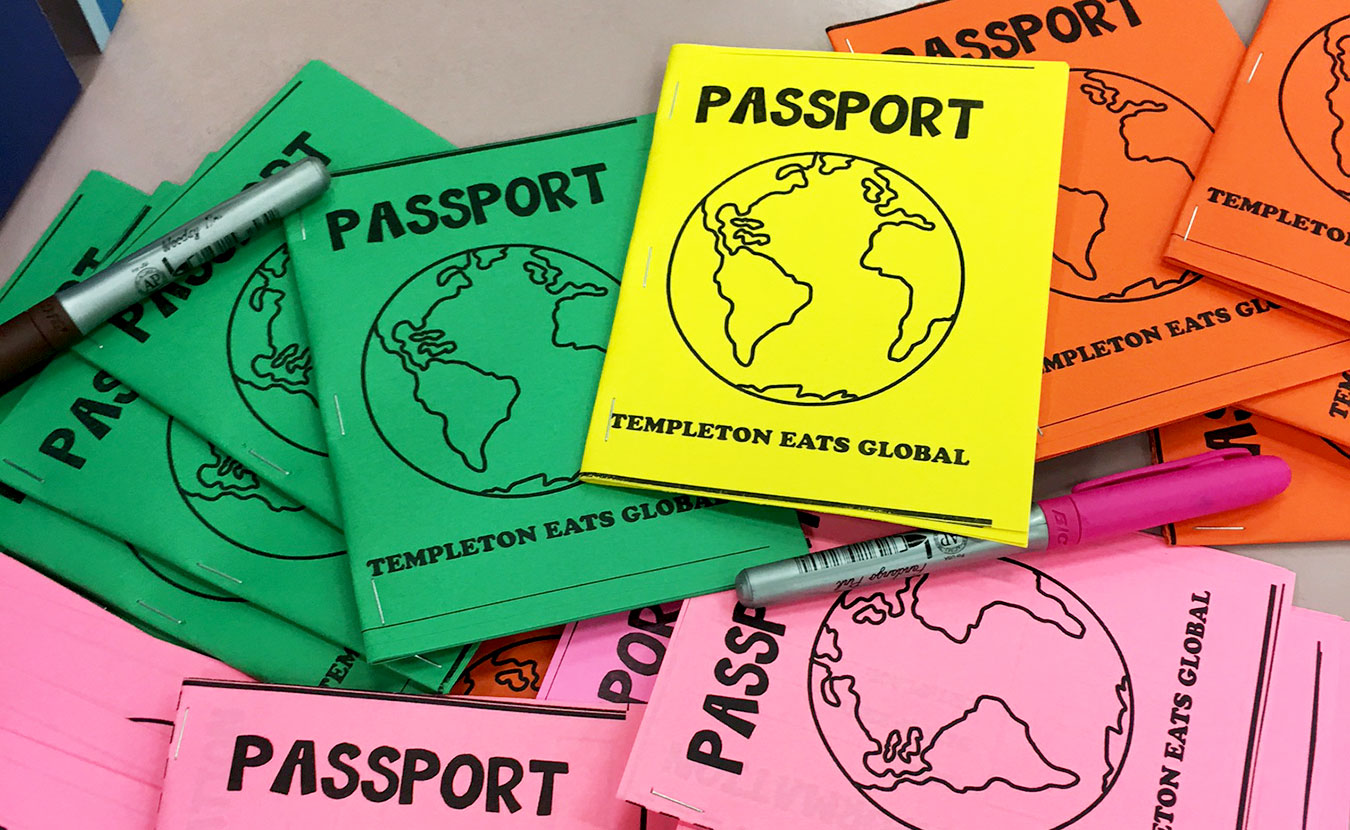 Stirring the Pot: Food Is a Language That Teaches Diversity

Ruthie Cohen
Carissa Marks is passionate about food justice. Growing up food insecure in Pennsylvania, she now works with IU Biology Outreach to advocate for sustainable and healthful food systems. One of her projects was an international food festival at Templeton Elementary School. Stirring the Post columnist Ruthie Cohen attended — and learned that “food is language.” Click here to read the full story.
Read More 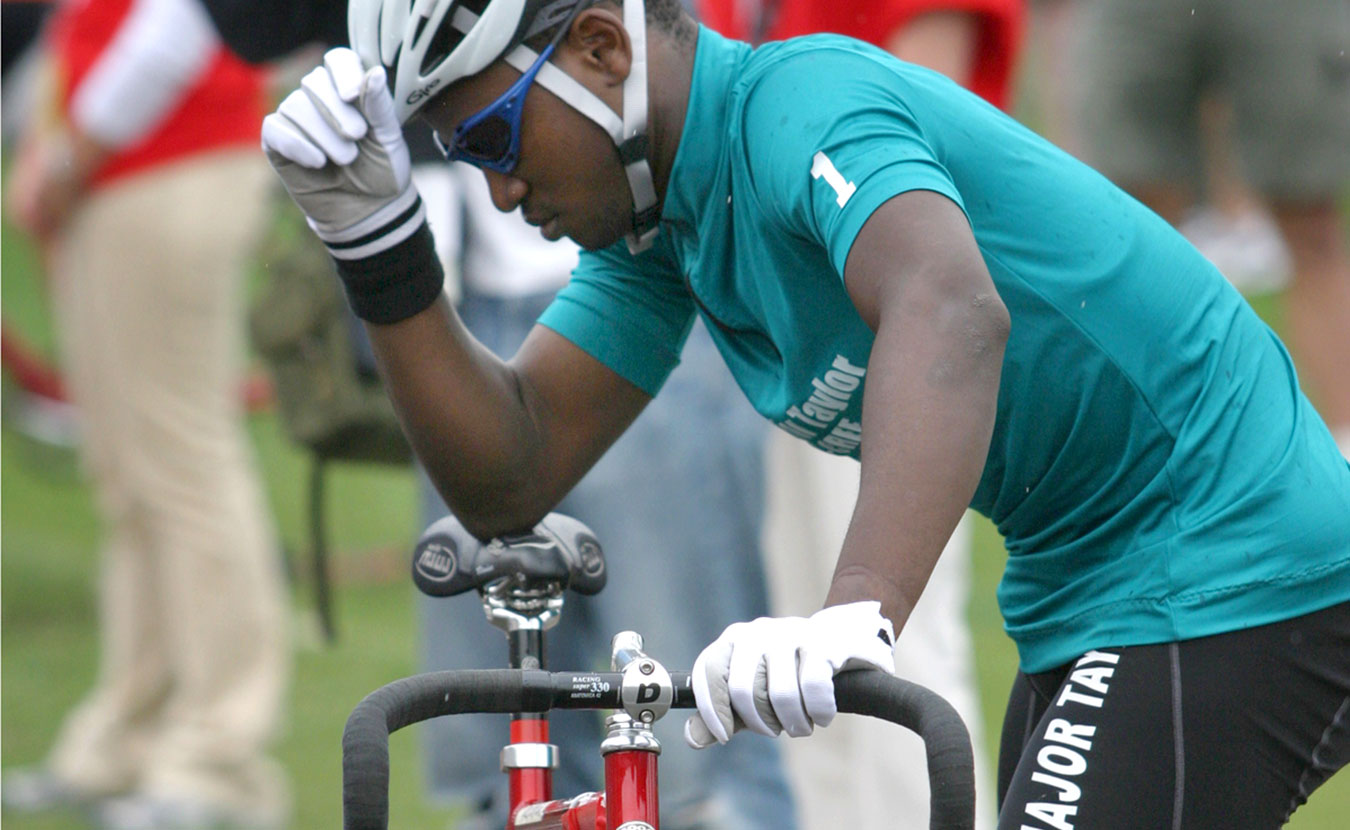 65 Years of Desegregating Little 5 — at Every Turn

Sarah Gordon
Ever since a team from a Black fraternity raced in the inaugural Little 500 in 1951, the race has had few minority participants. A concerted effort in the 2000s seemed to have broken the color barrier, but today the men’s and women’s races are nearly as white as ever. Sarah Gordon takes an in-depth look at race in the most important race on campus. Click here to read the full story.
Read More 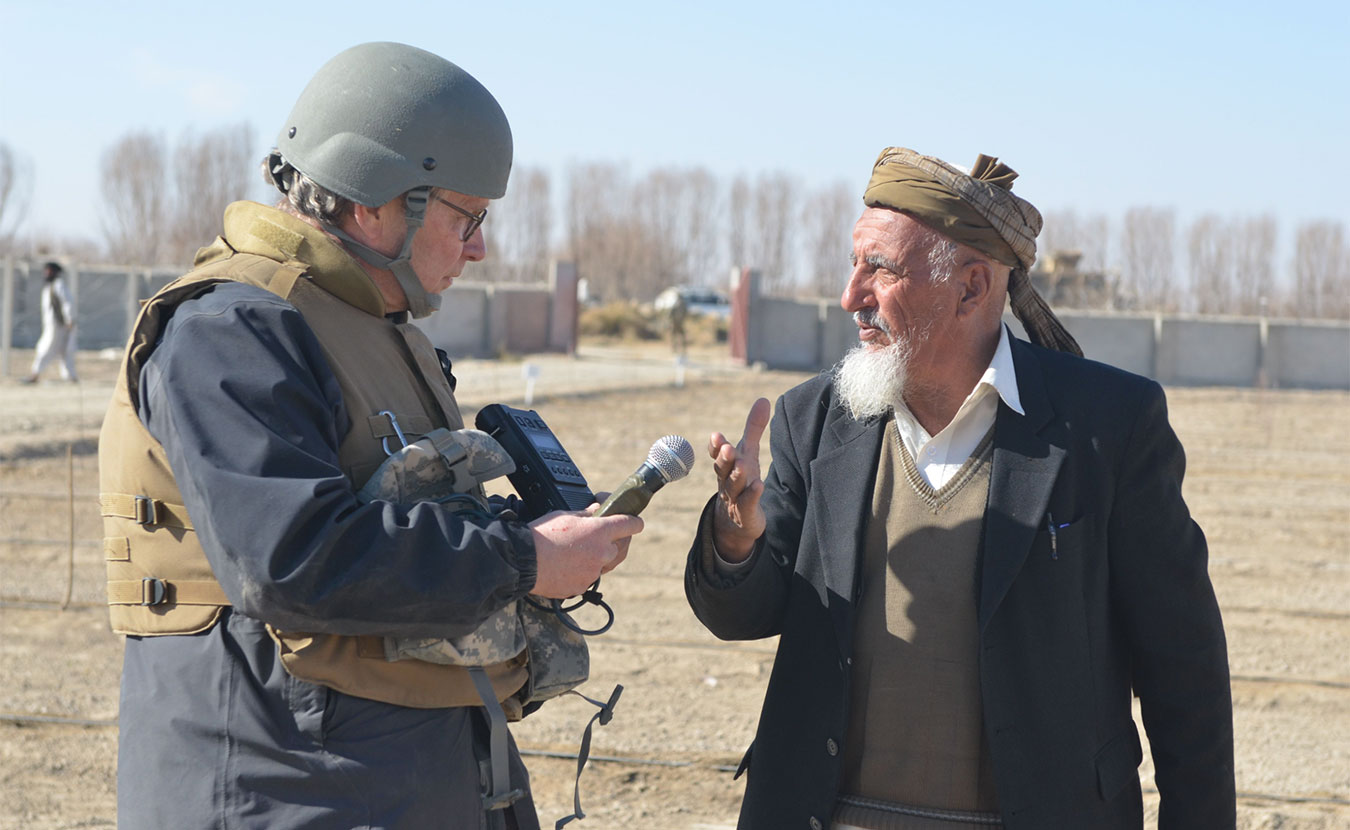 Michael G. Glab
Journalist Doug Wissing has become something of a hands-on scholar of the U.S. war in Afghanistan. After embedding with several military units, Wissing says he was able to see “every aspect of the war.” He shared his observations on the U.S. conflict in the war-torn country with Michael G. Glab. Read all about it in Glab’s column, Big Mike’s B-town.
Read More 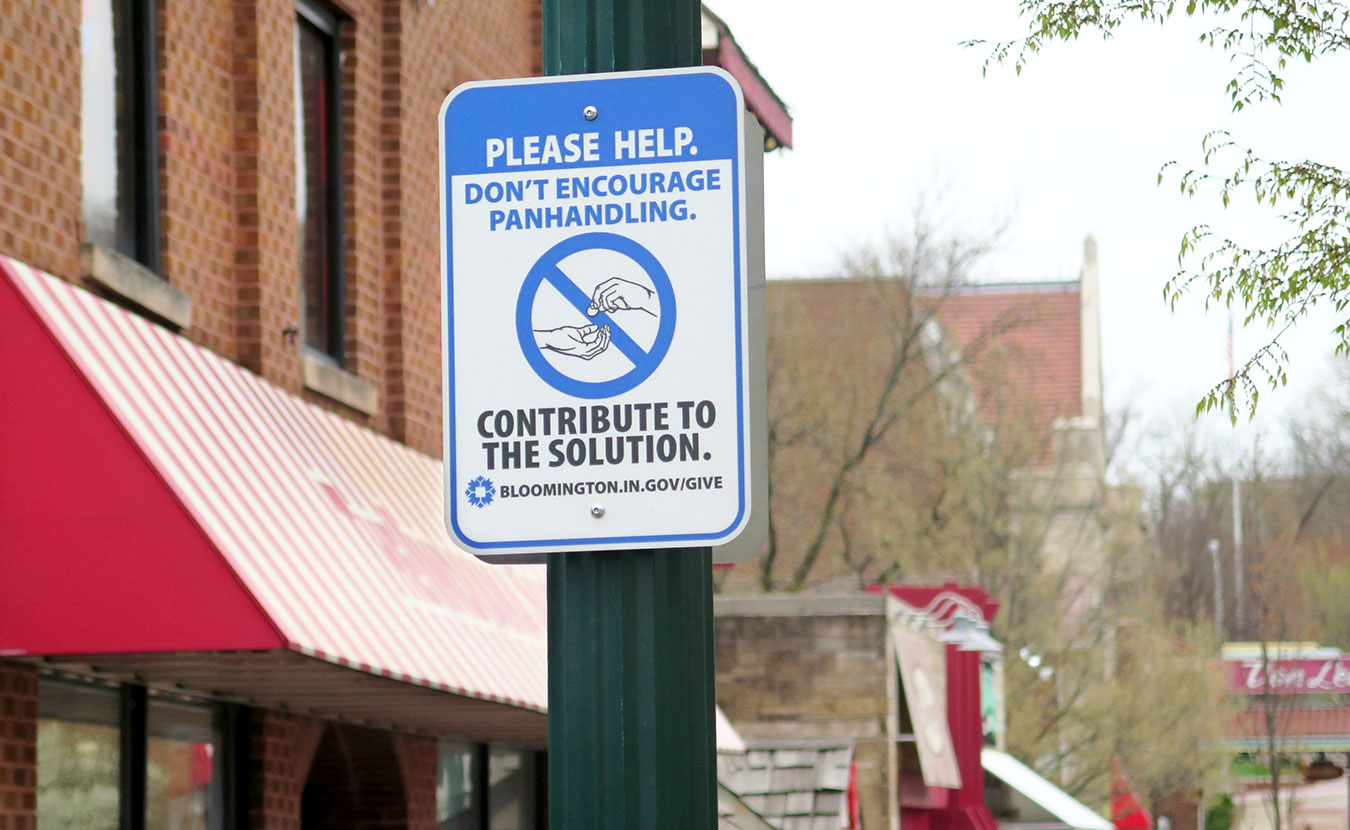 TJ Jaeger
In part 2 of "Paths of Homelessness," TJ Jaeger looks at the stigma dumped on the less fortunate people who experience homelessness. While they sometimes commit “nuisance crimes,” they don’t deserve being verbally and physically harassed, demonized, and treated as second-class humans, say the people who devote their time to helping. Click here to read the full story.
Read More 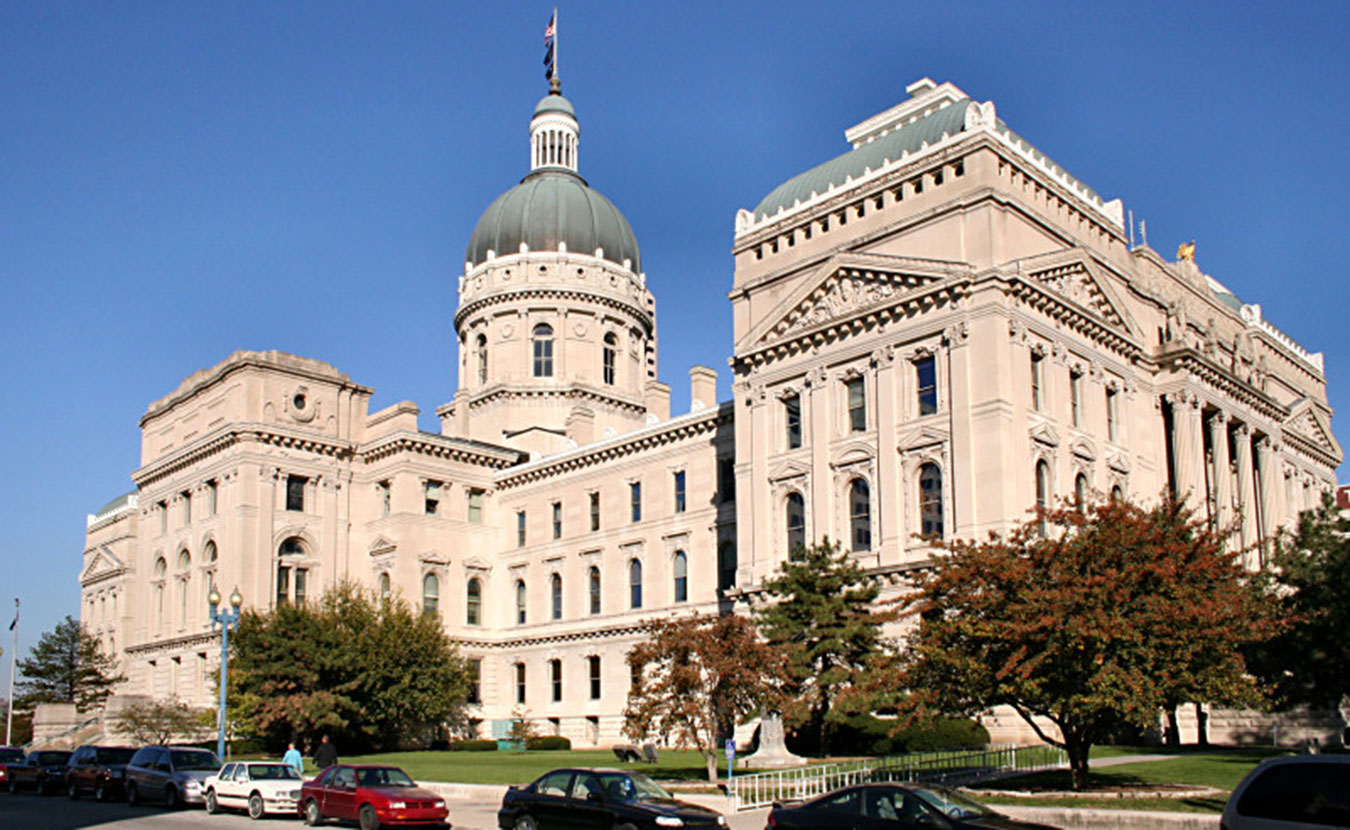 How Will Indiana Republican Politicians React to a Trump Administration?

Luke Wood
Much has been written on the impact of a Donald Trump presidency on national politics. But what about in Indiana? Is the balance of power tilting within conservative circles? IU political scientist Luke Wood looks at a potential clash between a moderate Indiana Republican party and the Trump administration, on both economic and social concerns. Click here to read the full story.
Read More 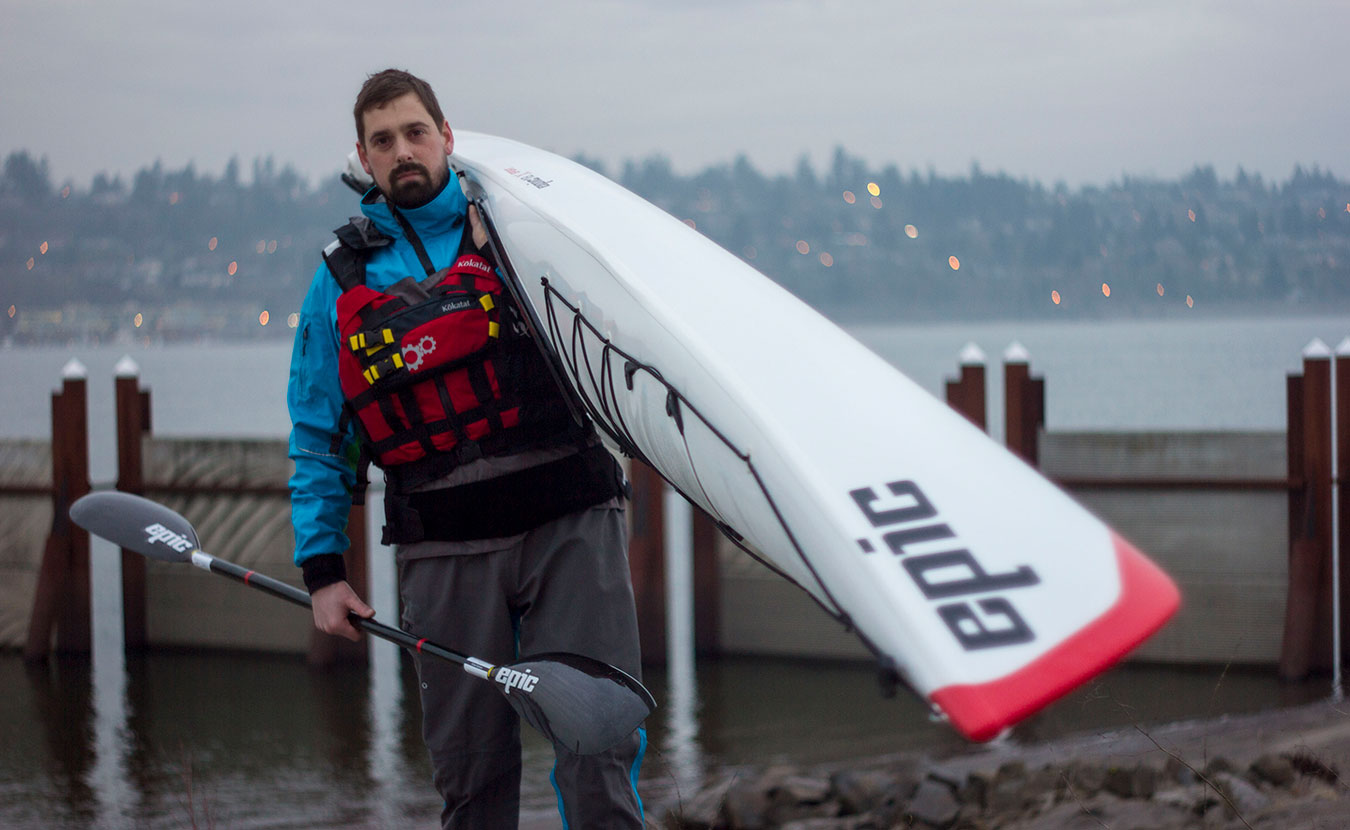 From Source to Sea on the Mississippi — in a Canoe

Michael Waterford
In 2013, adventurer Michael Waterford tried canoeing the entire length of the Mississippi River. “It didn’t go well,” he says. But he got hooked on paddling, and in June he’s attempting to solo kayak the Mississippi in record-setting time. Follow his progress on Limestone Post, and read about his earlier, ill-fated trip here.
Read More