Yaël Ksander has worked as a radio producer, speechwriter, and drawing instructor; translated at the Seoul Olympics; and catered both of her own weddings. High points along the way include having met her heroes Todd Rundgren, Leo Steinberg, and Lynda Barry. A Washington, D.C., native, Yaël studied languages, literature, and art history at the University of Virginia (B.A.) and Columbia University (M.A., M.Phil.) before pursuing an M.F.A. in painting in Bloomington, where she ended up raising two magnificent children.

Posts by this contributor 8 results

Yaël Ksander
Jacinda Townsend’s new novel, Mother Country, tackles the subject of motherhood from two perspectives on different sides of the world. Yaël Ksander spoke with Townsend for WFIU’s Inner States program, and she is sharing excerpts of that interview with Limestone Post. Townsend and Ksander will meet again, in person, at Morgenstern Books on June 6. Click here to read their conversation
Read More 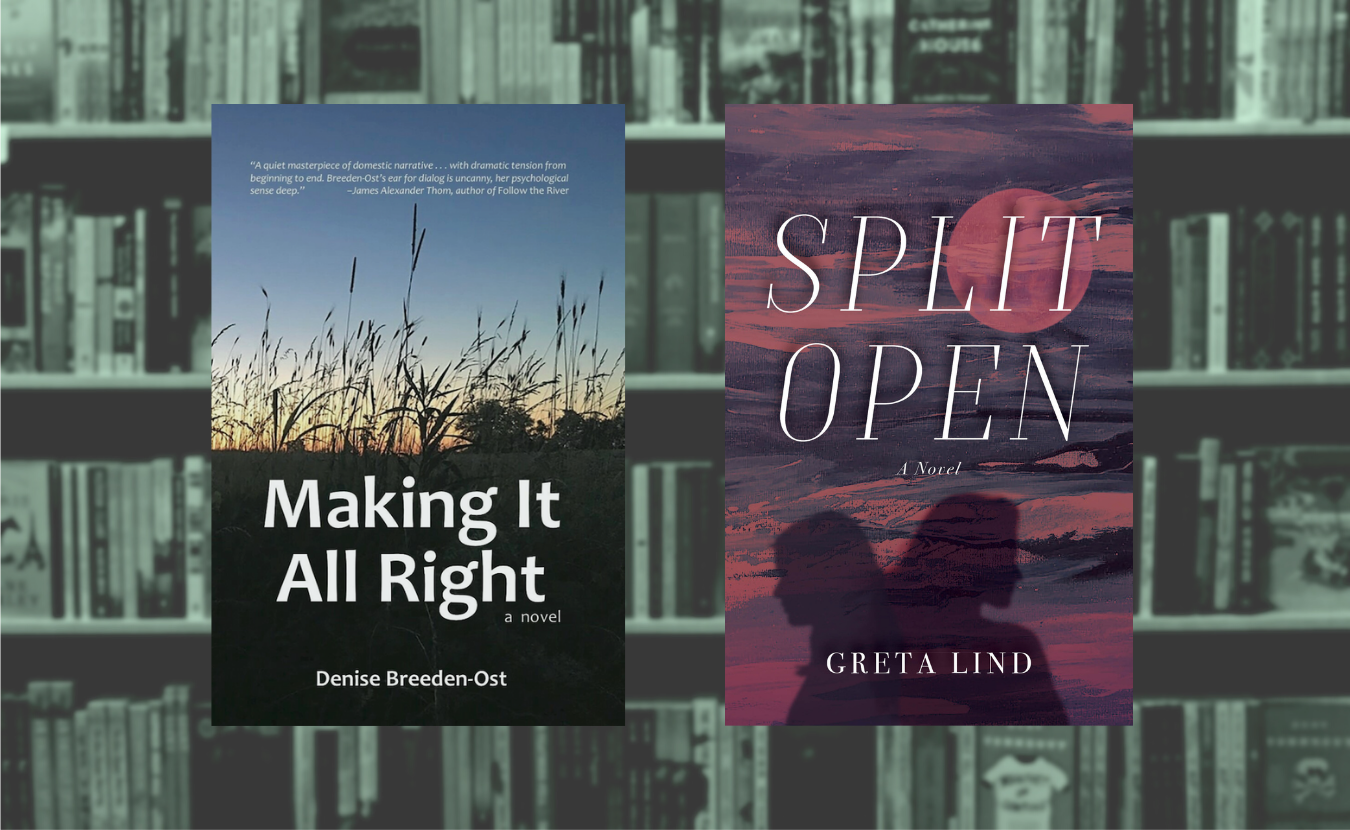 Two Novels by Indiana Authors ‘Deliver Their Own Form of Rebellion’

Yaël Ksander
Yaël Ksander reviews two debut novels by Indiana authors that address the question “Can a woman have it all?” Denise Breeden-Ost’s Making It All Right and Greta Lind’s Split Open each portrays the life of a wife and mother “smashing up against” expectations “to deliver their own form of rebellion.” Click here to read Yaël’s review.
Read More 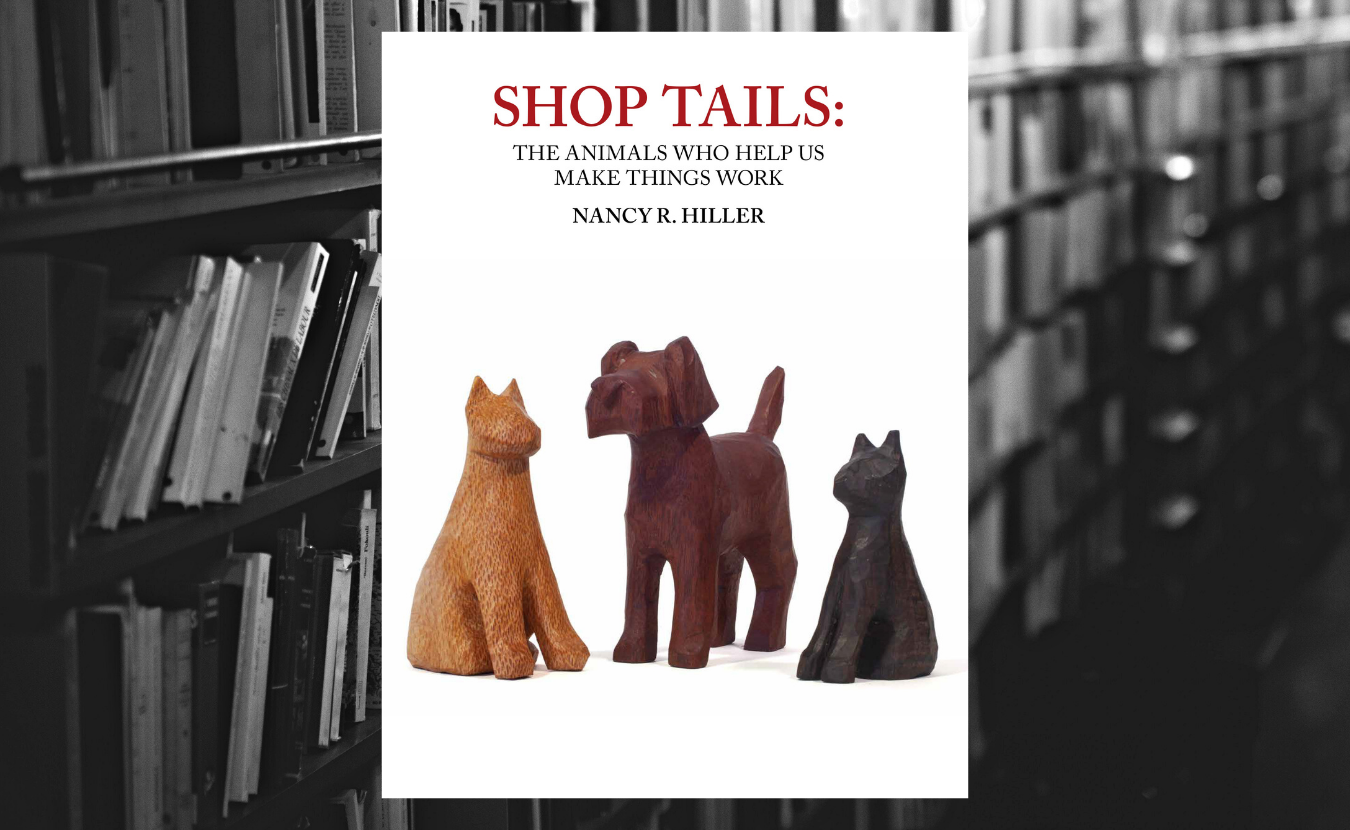 ‘Shop Tails: The Animals Who Help Us Make Things Work’ by Nancy Hiller Book Review by Yaël Ksander for the Limestone Reader

Yaël Ksander
You won’t get too far into Nancy Hiller’s new book, Shop Tails: The Animals Who Help Us Make Things Work, without realizing you’re reading more than a book about critters, writes Yaël Ksander in her review for the Limestone Reader. This isn’t the first time Hiller has used woodworking to explore much bigger issues, but Shop Tails was written “at a reckoning point.” Click here to read Yaël’s review.
Read More 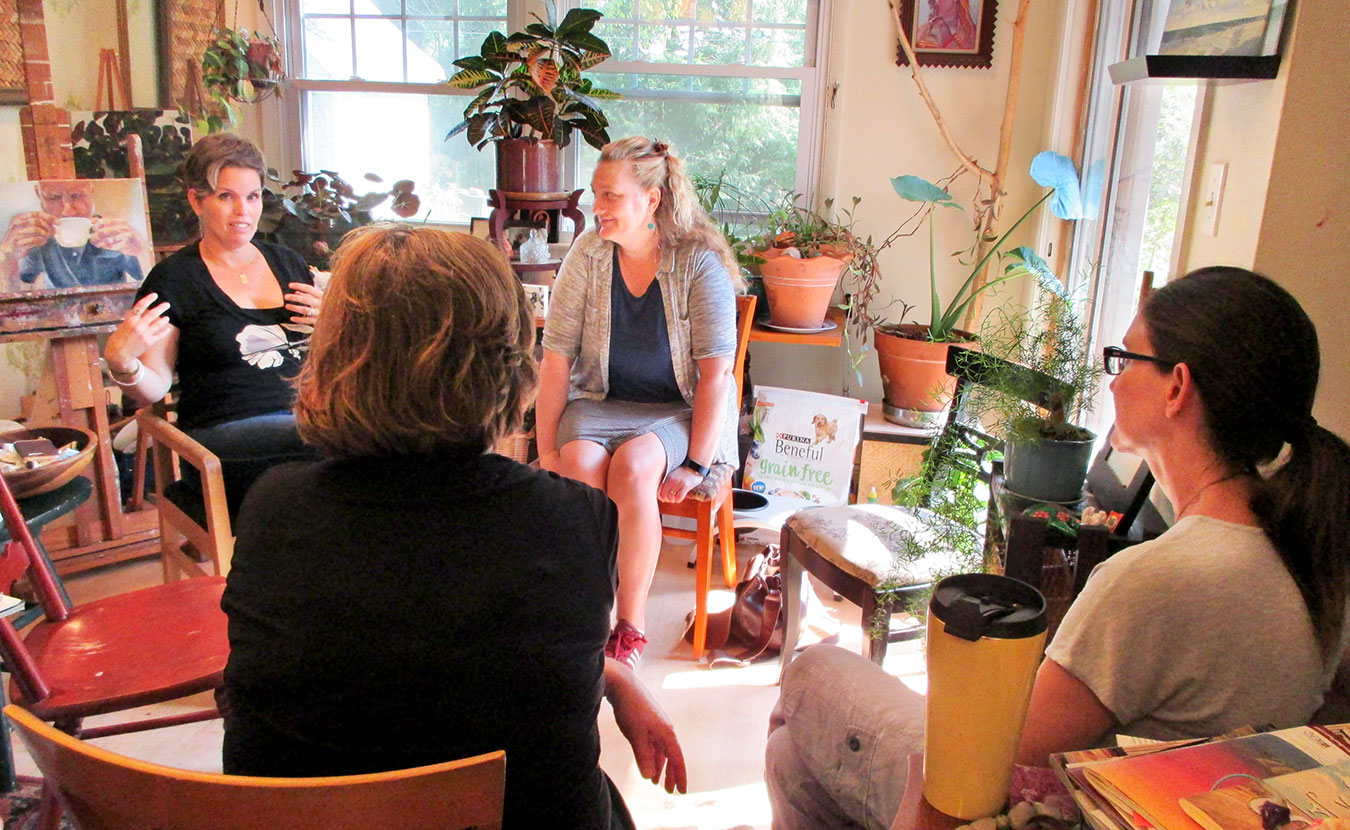 Remembering To Be an Artist When Life Gets in the Way

Yaël Ksander
Finding work-life balance isn’t what people normally associate with the Picassos and Pollocks of the art world. Yet it’s a real-life dilemma for many working artists. Writer Yaël Ksander talks with several artists about how domestic life makes it “hard to remember that you are an artist. Especially if you’re a woman.” Click here to read the full story.
Read More

Joel Pett: Humanist with a ‘Mean Streak a Mile Wide’ Pulitzer Prize-winning cartoonist Joel Pett served up an adult portion of art and stand-up at his homecoming

Yaël Ksander, Devta Kidd
Pulitzer Prize-winning cartoonist and Bloomington expat Joel Pett returned to his hometown recently for a gallery show — and a stand-up gig. After talking to Pett about his work, writer Yaël Ksander wonders whether a man with “a mean streak a mile wide” has, deep down, a passion for humanity. Click here to read the full story.
Read More 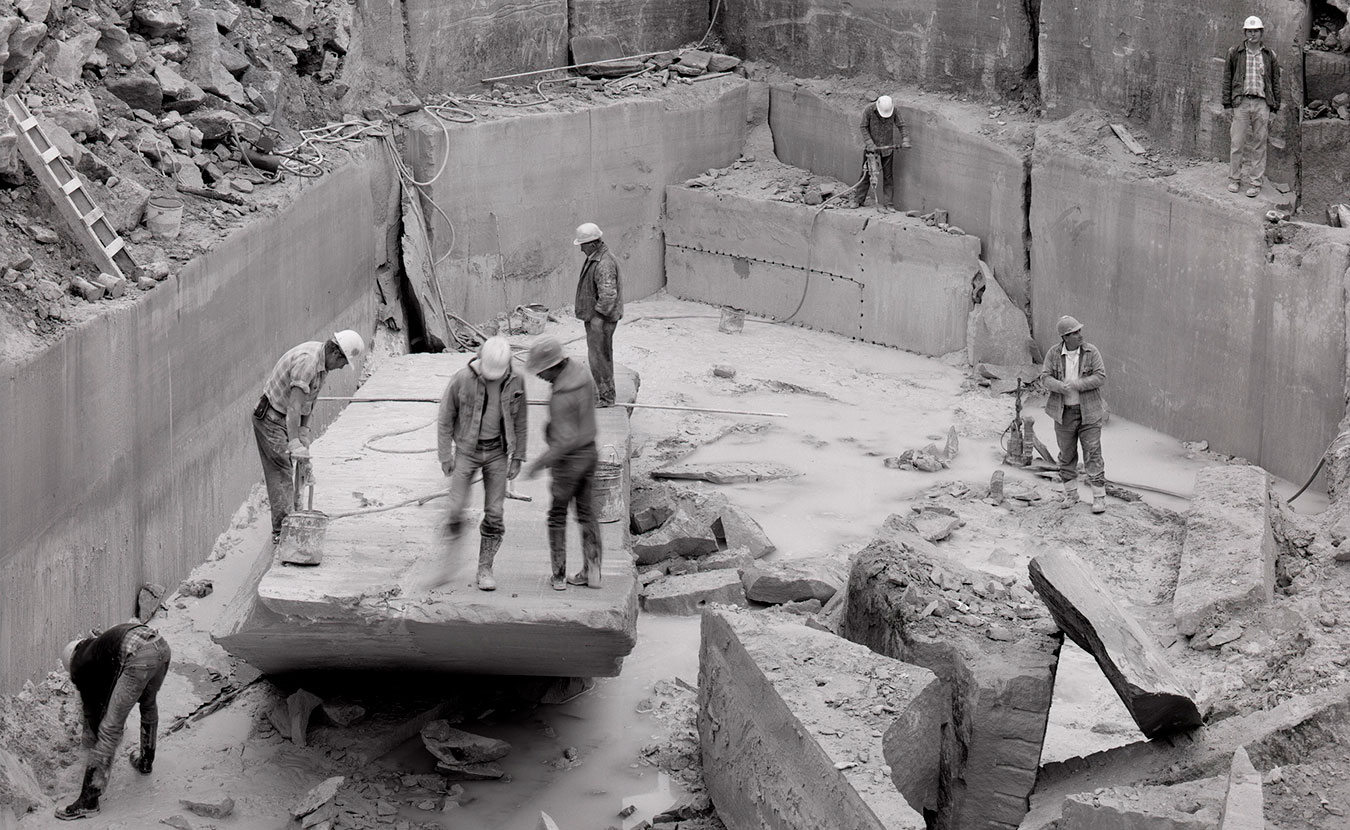 ‘Stone Country,’ the Land That Carved a People

Yaël Ksander
In her first article for Limestone Post, Yaël Ksander, a producer at WFIU, takes an in-depth look at the collaboration between photographer Jeffrey Wolin and writer Scott Russell Sanders, whose two books (published 30 years apart) are a chronicle of our quarries — the workers, rock, and cultural histories of the Indiana limestone industry. Click here to read the full story.
Read More