Jim Manion has been writing about music since 1973 for such Bloomington publications as Primo Times, The Ryder, and The Bloomington Independent, as well as for No Depression and Paste magazines. He has been music director of WFHB since the community radio station launched in 1993. 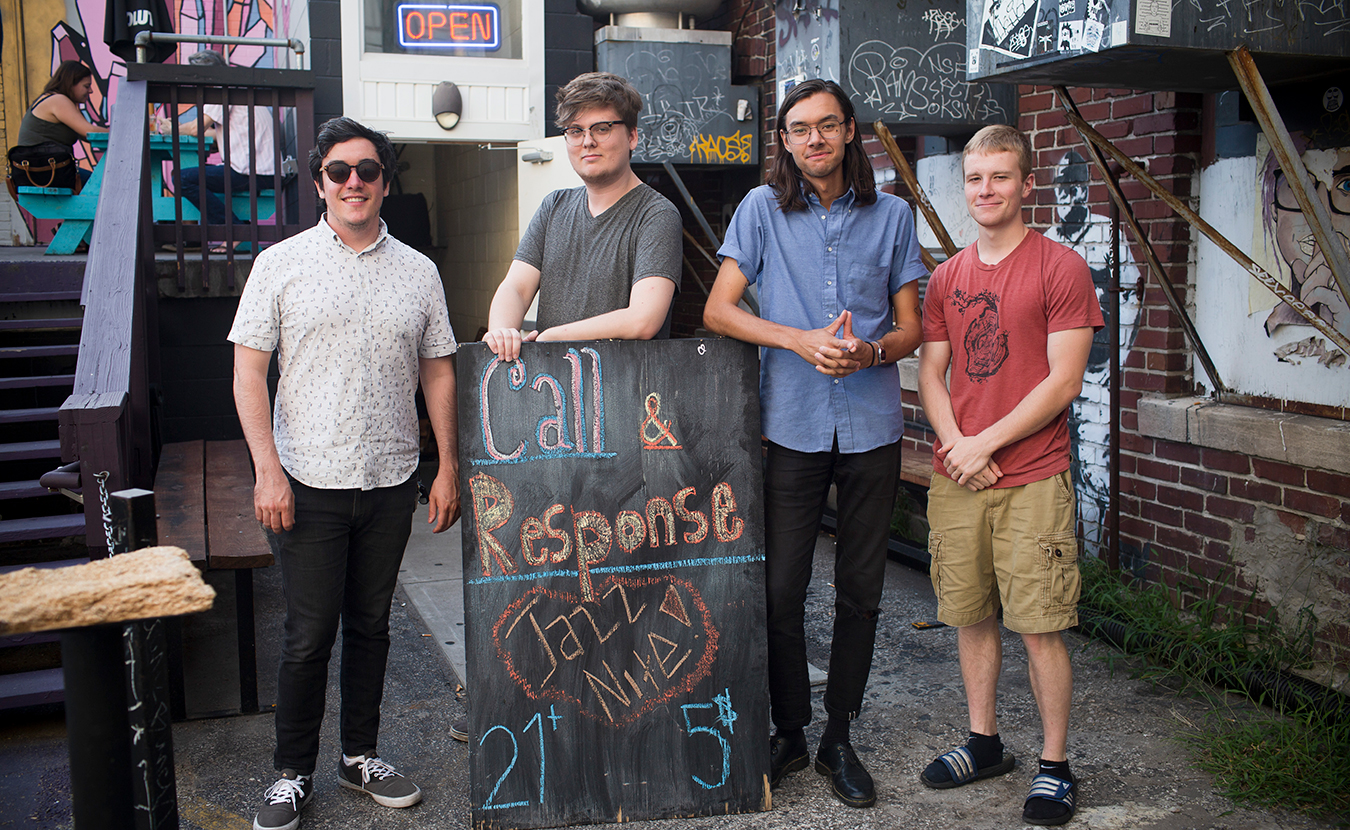 ‘Wednesday Is Jazz Night’ — A Conversation with Drummer Ben Lumsdaine