Jeremy Hogan is an award-winning photographer based in Bloomington, Indiana. Born and raised in California, he began freelancing for newspapers while still in high school. He is a 1997 graduate of the photojournalism program at San Jose State University and has a bachelor’s degree in journalism. He worked for The Herald-Times newspaper in Bloomington until January 2019. His freelance work is represented by Polaris Images for still photography, and he’s a contributing filmmaker to Getty Images. Among many other projects, Jeremy is currently making a documentary film about Vietnam veterans from his father’s combat unit during the war. 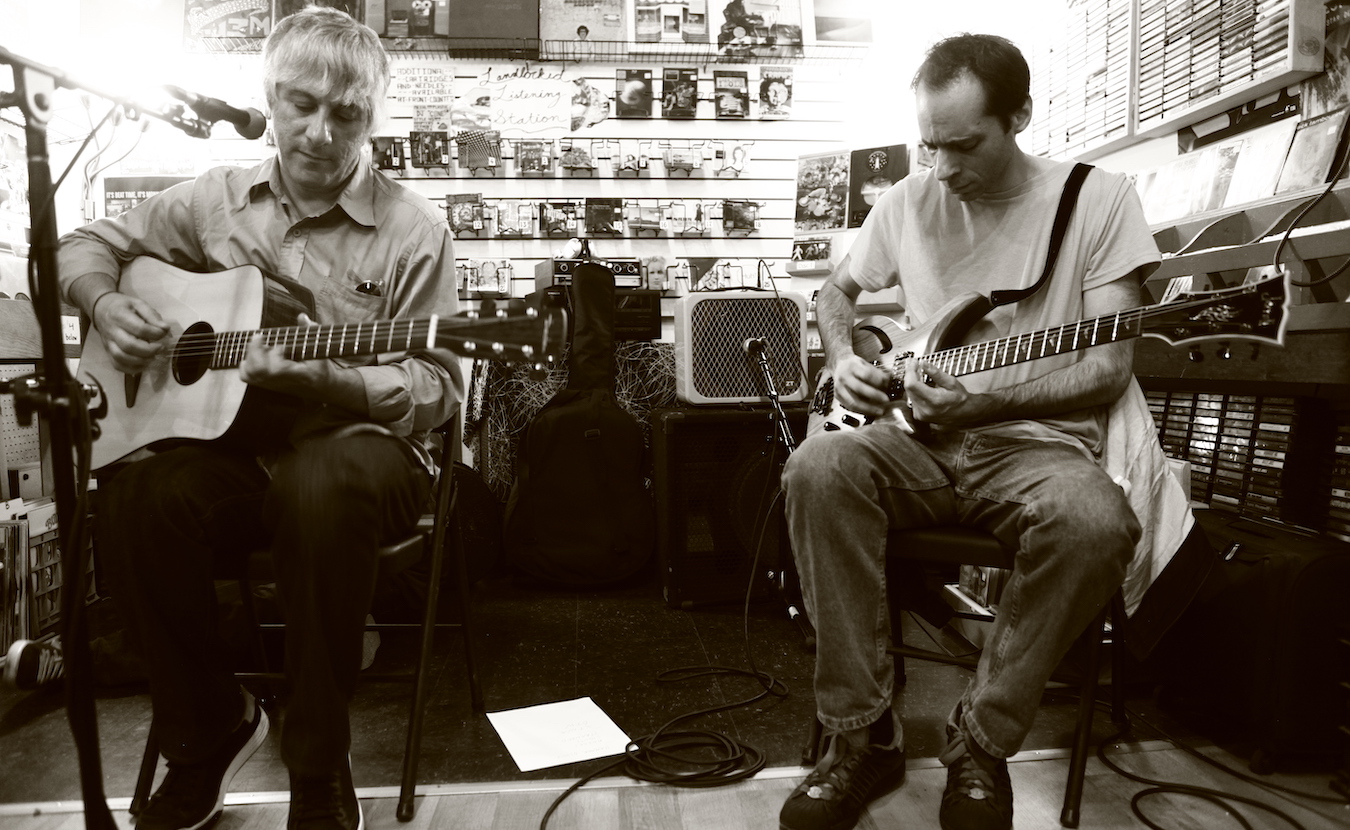 Jeremy Hogan, Jeremy Hogan
Since it opened in 2006, Landlocked Music has been showcasing performers as varied as Kurt Vile, a gong player, and members of Sonic Youth. On May 1, they host psychedelic-folk songwriter Kath Bloom. Landlocked co-owner Heath Byers talked to writer Josephine McRobbie about 13 years of in-store performances. Photography by Jeremy Hogan. Click here to read the full story.
Read More