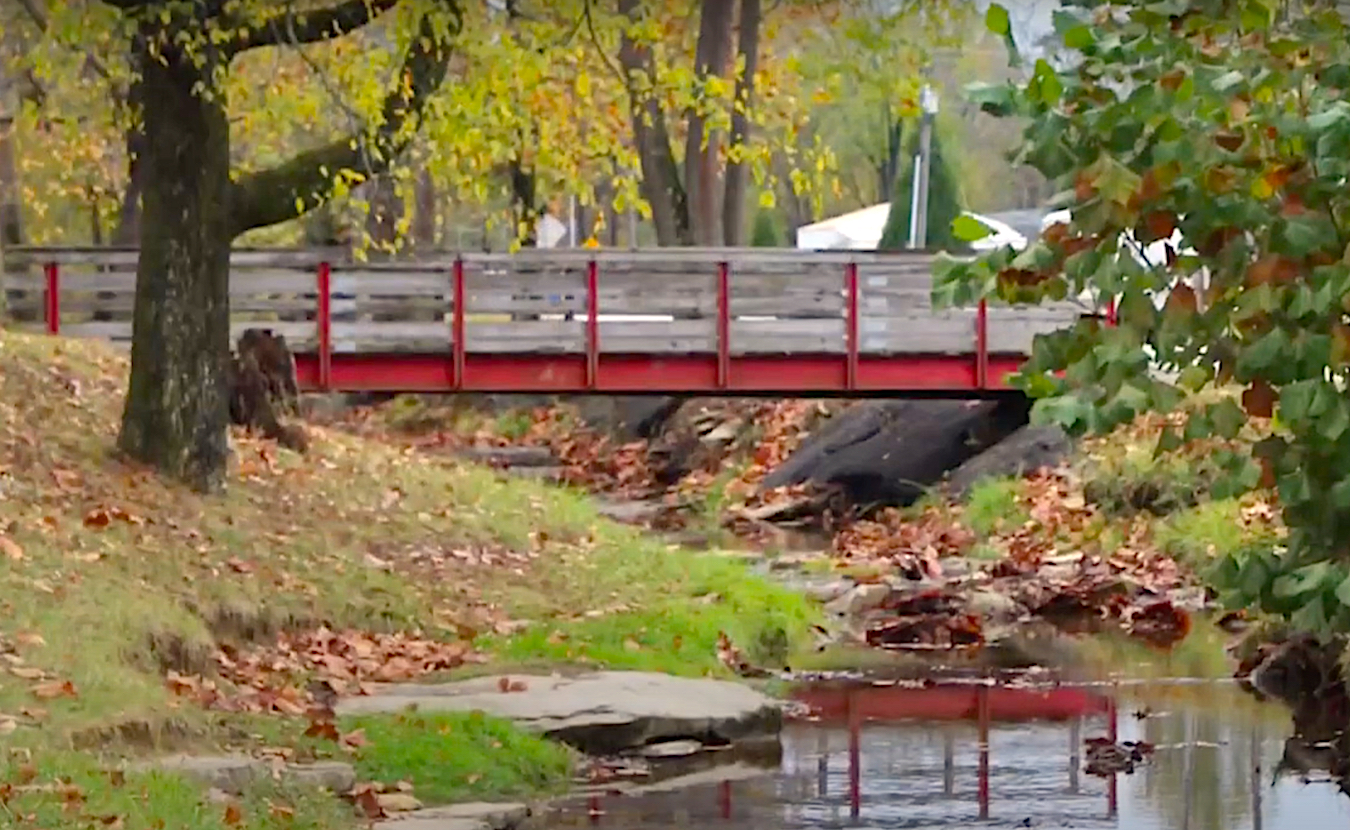 For the 5th straight year, students in Rachel Bahr’s English 11 class at Bloomington’s Academy of Science and Entrepreneurship have completed a class project, called ‘Sense of Place,’ and shared their work with Limestone Post. Above is a screenshot from student Jaidyn Cooper’s video about Campbell's Park in Ellettsville. 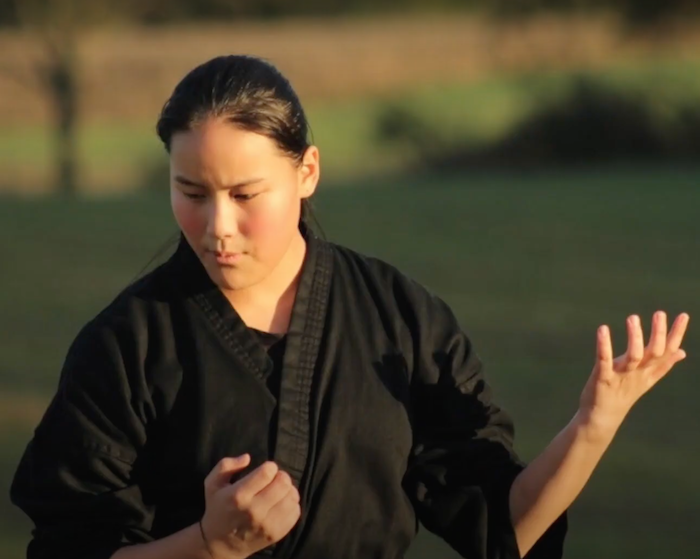 Screenshot from the ‘Sense of Place’ video by Richelle Elkes. In previous years, the class would take a group photo as part of the project. This year, due to the pandemic, they couldn’t take a class photo because less than half of the students attended class in person.

Rachel Bahr, English teacher at The Academy of Science and Entrepreneurship (ASE), challenged each of her students in her English 11 class to share their own sense of place. The two project goals that ran parallel to each other were to answer the questions, “How can you, as a resident of Bloomington, share your ‘sense of place’ in an immersive audio tour?” and “What is a ‘sense of place’?” They were introduced to the project by first watching and analyzing the 1979 award-winning film, Breaking Away, which was filmed right here in Bloomington, Indiana. The class read the article“Are Market Forces Ruining B-Town’s ‘Sense of Place’?” by Limestone Post writer Sarah Gordon. The purpose of looking at those resources was to allow students to question how people’s personal identities change over time, how it can be tethered to a specific building/location, and what a “sense of place” might be.

Every person has a sense of place whether they realize it or not. It could be a location that elicits a significant emotional connection, physical connection, or both. It might just be a building that brings a person back to their childhood, or allows for a memory to surface. All throughout the project, students learned that there is no one definition that can successfully describe what a sense of place is for everyone, but rather that each person’s sense of place is unique to that person’s identity. This idea was further reinforced when students viewed their classmates’ projects. The locations varied from the Ellettsville Public Library (Lukas Langjahr) to Campbell’s Park (Jaidyn Cooper) and even to the Stansifer Radio Company (Jesse Kogge). A sliver of each student’s identity and sense of place is represented in the project, but it gives the viewer a greater understanding of the young people in the community and how their values affect the community of Bloomington, Indiana.

As part of Monroe County Community School Corporation’s Academy of Science and Entrepreneurship — a New Technology High School — the English 11 class explores and studies literature and composition using multiple pathways as a way to enrich their knowledge and apply their learning in a variety of situations.
Tagged
Comments