The Top 10 Limestone Post Stories of All Time (Since Our Launch, Anyway) 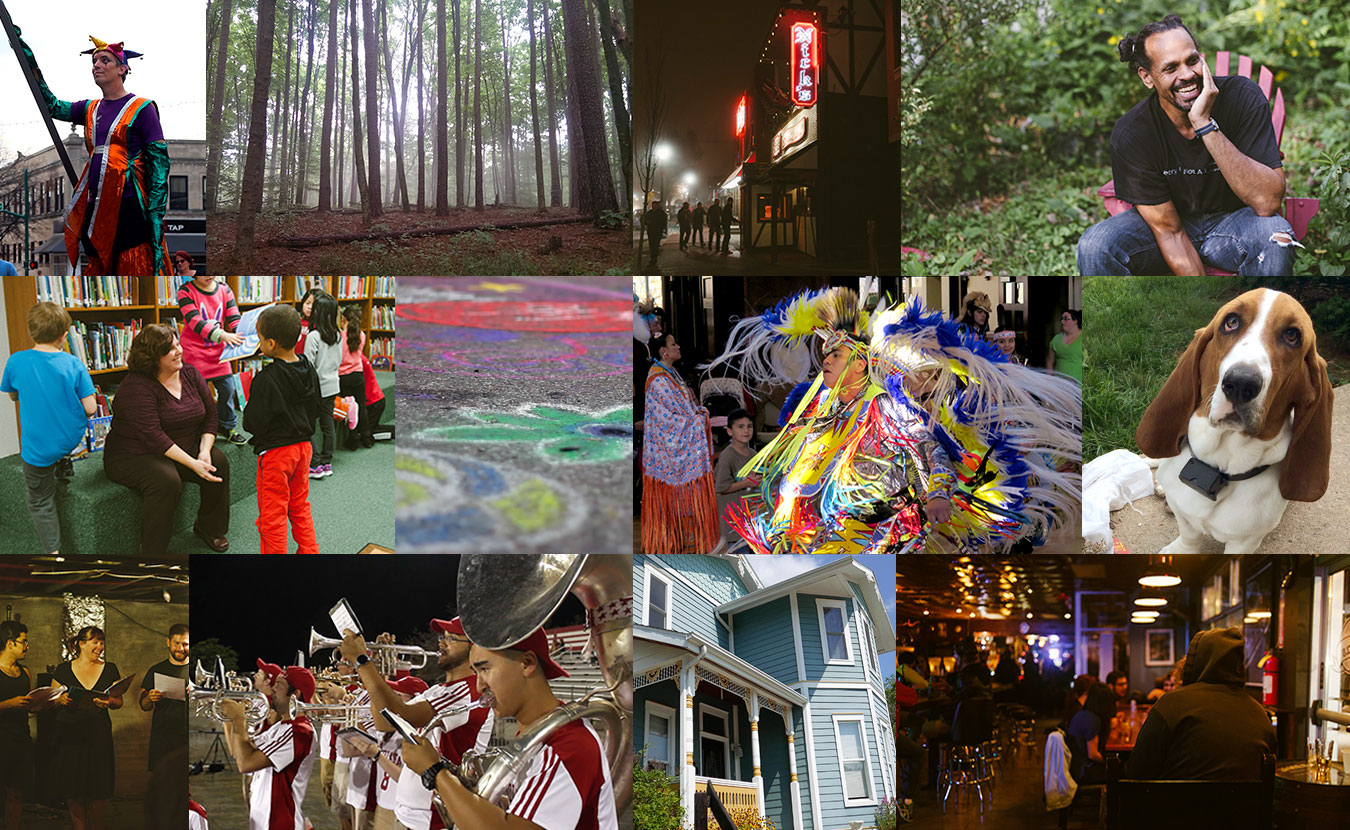 With New Year’s just around the corner, we’ve been looking back at 2015 — the year we brought our dream website to life. We’ve been able to work with some of the most talented writers, photographers, and videographers in Bloomington, and your enthusiastic response has been more than we ever could have expected. While we’ve only been live since September, we’ve had some wonderful stories in those short three months — stories that truly inform, enlighten, and entertain.

In the spirit of the holidays, we are giving — or maybe we should call it regifting — you with a list of our most-read stories of 2015, in no particular order. These received the most traffic and response — and their publish dates span from our launch to just last week, with plenty of goodies in between. We were pleased, but not surprised, by the variety that is represented in this list! It shows the creativity and diversity of the culture in this gem of a town as well as the different activities and interests of our readers. This is also reflected in the stories that did not make the list, which had thousands of page views of their own, with just as much variety from our contributors.

There is always so much going on in Bloomington, we can’t wait to see what 2016 will bring. Thank you for being a part of Limestone Post! Happy holidays and a happy New Year! Story by Brian Hartz, photography by Natasha Komoda
Originally published October 14, 2015
When the National Book Foundation announced the finalists for the National Book Award in October, among them was Catalog of Unabashed Gratitude, a collection of poems by Indiana University professor Ross Gay. In this profile, Gay reflects on his work, on the powerful influence Bloomington has had on his poetry, and what this national recognition means to him. Click here to read the full story. Story by Sarah Gordon, photography by Natasha Komoda
Originally published December 15, 2015
While alcohol is called the single most common date-rape drug, at least one study shows that the culprits of unwanted sexual contact in bars are usually sober. In this report, the people who run three bars in Bloomington and the prevention programs coordinator at Middle Way House talk about preventing sexual assault. Click here to read the full story. Story by Angela Hawkins, video by Miles Reiter
Originally published October 19, 2015; photo above courtesy of Indiana University Jacobs School of Music Department of Bands
The Crabb Band, which has been boosting IU soccer teams with lively performances for the past 42 years, is one of the more exciting acts in town. Sitting next to the band, you might be so entertained that you’ll forget about the game. Click here to read the full story and watch the video. Story by Zak Szymanski
Originally published September 4, 2015
Zak Szymanski is one of 2,000 sleepless members of a virtual community who snoop through Bloomington’s very real neighborhoods and sniff down random streets looking for tiny, terrified creatures — B-town’s lost pets. But beware: joining the group might change your behavior. Click here to read the full story. Video by Trent Deckard
Originally published September 21, 2015
Local videographer Trent Deckard takes us on a three-minute tour of Maple Heights, a discrete neighborhood on the north side of downtown Bloomington. After talking to some of the “genuinely sweet people who live there,” Deckard says he’d like to live there, too. “No — seriously,” he says, “I want to live there.” Click here to watch the video. Story by Jen Hockney Bratton, photography by Natasha Komoda
Originally published December 8, 2015
Books, arguably, make the best presents. And children’s book expert Mary D’Eliso knows some of the best books you can give. Since 2004, after 15 years in the children’s department at Monroe County Public Library, D’Eliso has been the librarian at University Elementary School. As writer Jen Hockney Bratton puts it, “This librarian knows her stuff.” Click here to read the full story. 9) Dancin’ in the Streets (and Much More)

Video by Miles Reiter
Originally published September 28, 2015
It may never change its name to Lotus World Music, Arts, Food, and Street Festival, but it could. While music from around the world fills the tents downtown during the Lotus World Music and Arts Festival, musicians, dancers, artists, and other performers fill the streets outside the tents, especially Kirkwood Avenue and 6th Street. Videographer Miles Reiter caught some of the action and artistry on tape. Click here to watch the video.