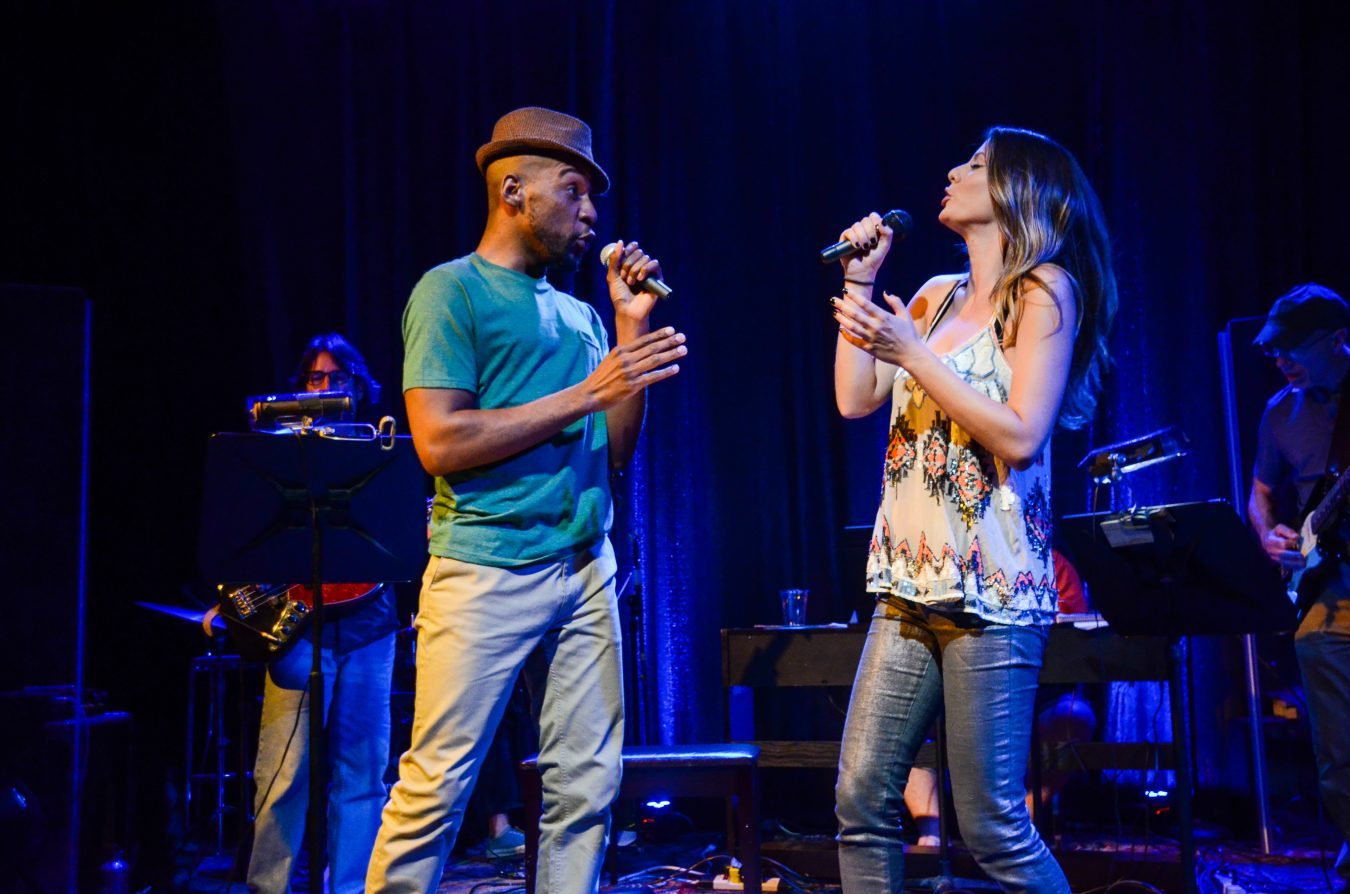 With thousands of TV shows and movies readily available through streaming services such as Netflix and Hulu, professional theater organizations like Cardinal Stage Company have had to ask themselves, “How do we engage younger audiences?”

Cardinal Stage has found one solution to the binge-watching problem: its new Nest Generation Initiative, which allows existing subscription holders to sponsor a five-play subscription package for someone under the age of 35 for only $35. This provides young adults with a complimentary five-play season ticket package to the upcoming Cardinal Mainstage Season.

“Anyone can watch a show on Netflix, but it’s not a community experience,” says Gabe Gloden, managing director of Cardinal Stage. “This exists in a physical space, where you can see people on stage and in the theater.”

The genesis of the program is that economic realities are different for millennials than for their parents — they have less disposable income to spend on things like ticket subscriptions. Nest Generation benefits the sponsor and the sponsee because “the older crowd loves seeing young people in theaters,” as Gloden put it. It also provides the sponsee a “Try before you buy” option, so they can see the true value of a buying a subscription for themselves in the future.

The idea is not only to provide tickets for young theater-goers but also to engage them through planned events such as pre- and post-show parties and outside meet-ups. This gives sponsors and sponsees the opportunity to get together and share experiences with fellow community members. “I thought that this program would be a fantastic way to meet other community-minded young people and to immerse myself more in Bloomington’s arts and culture scene,” says Mallory Elver, a Nest Generation recipient. She added that “being selected for a free theater subscription is unheard of for me — it was a deal I could not pass up.”

Elver’s familiarity with theater dates back to elementary school, so she fully understands the impact it can have on one’s upbringing. “Theater was incredibly crucial in my development into a confident individual, so I understand how the performing arts truly enlighten young people and enhance their self-esteem,” says Elver.

In order for the initiative to truly work, it has to appeal to the sponsors, and at less than a fourth of the cost of a regular five-play subscription, sponsorships serve as great gifts for a family member, a coworker, neighbor, or even a stranger who may not have the economic means to obtain one otherwise. And while the financial feasibility is a huge plus, the true value lies with giving someone an unforgettable experience.

“It’s much more impactful than taking someone out for dinner or coffee,” says Jessika Hane, who has sponsored Elver. “We are talking about underwriting the entire cost of a full season of theater for a young person. They will be our next generation of theater-goers and donors. All because [someone] sponsored them through this Initiative. That feels good.”

Hane and Elver are work colleagues, and also know each other through the Rotary Club. Hane grew up in a family that actively participated in theater, and recognizes the benefits of sponsoring someone through the program.

“[Nest Generation] was a no brainer for me,” says Hane, who believes in the idea of being the kind of person she needed when she was younger. “I hope that if Cardinal had a program like this when I was young enough, that someone would have sponsored me — it would have helped make it easier for me to start down a path of lifelong theater patronage.”

Many sponsors choose a recipient they already know would enjoy a subscription, but the program also allows people to sign up, with the hope that a random, generous donor sponsors them.

Either way, Nest Generation not only increases the total number of subscriptions, but it also guarantees that shows will be filled with people who value the productions and truly want to be there. This creates an overall better experience for everyone and is a major step toward Cardinal Stage’s goal of professionalizing local theater. Increased revenue from subscriptions would allow Cardinal Stage to secure their own venue for rehearsals and shows, as well as offer better pay and benefits to current and future creative and administrative talent.

Gloden hopes the program will get young adults interested pursuing careers in theater, especially administrative talent. “In a way, we are supporting the livelihood of theater,” he says. “We have to do something to get under 35s interested in art.”

Cardinal Stage’s goal is to have 200 subscriptions purchased through the Nest Generation Initiative for its first year, which would increase season subscriptions by 10 to 15 percent.

The 2017-18 Mainstage Season opens October 27th with Frankenstein at the Buskirk-Chumley Theater, which leaves plenty of time for current subscribers to purchase sponsorships. Eligible participants under 35 can sign up for the initiative online, and existing ticket holders can sponsor someone here.