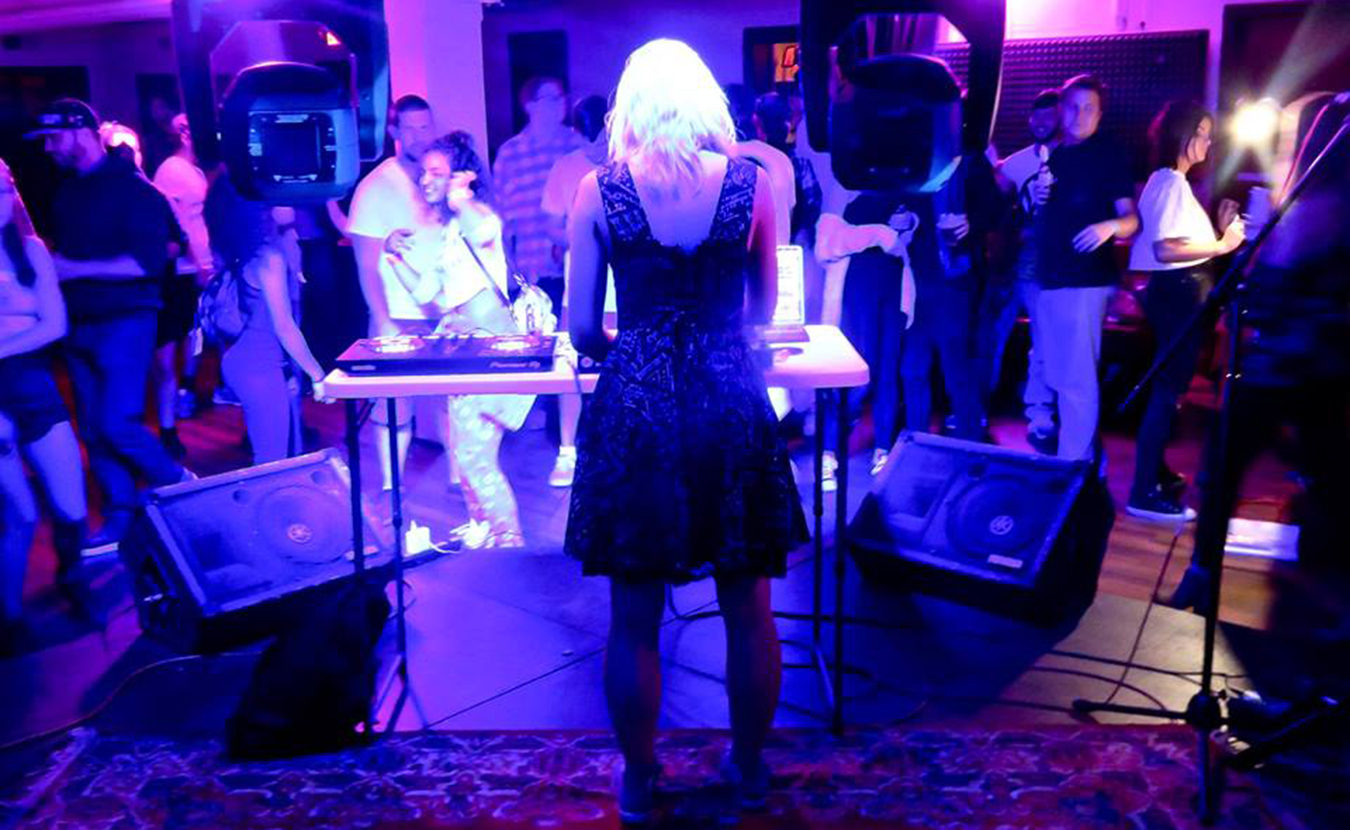 [Editor’s Note: Rachel Glago is the Marketing Director for MidWay Music Festival and is the D2C Specialist at Secretly Group.]

In 2018, Beyoncé was the second woman and first black woman to headline Coachella Valley Music and Arts Festival. Bjork was the first, and headlined in both 2002 and 2007. Coachella has been an annual festival since 1999 — and in those nearly 20 years, only two women have been featured as headliners. What. 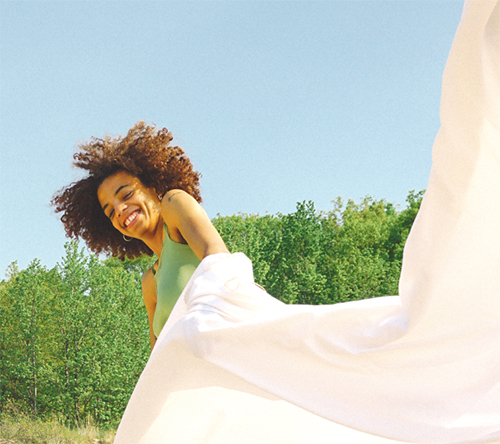 TASHA, a musician from Chicago, will be performing at this year’s MidWay. | Courtesy photo

If MidWay Music Festival could afford to bring Beyoncé to Bloomington to headline, we would immediately.

Taking place on September 8 in Bloomington, MidWay is a music festival founded and produced by Alexi King that features a full lineup of incredible women musicians and artists. Now in its second year, the festival has become more than just a series of concerts; it has also become a nonprofit organization, MidWay Music Speaks, that aims to celebrate and connect women in music, via promotion, empowerment, and performance opportunities.

MidWay Music Speaks is the result of the fight for gender equity and gender parity on stage — a big issue in the music industry. In particular, the national and international festival circuit is notorious for overbooking acts that feature men, giving women minimal stage time. Statistics show that large-scale festivals such as Coachella, Lollapalooza, and Bonnaroo, which set precedent for talent booking across the industry, have a typical lineup of about 80 percent acts with only men, 15 percent coed acts, and 5 percent acts with only women.

MidWay’s mission aims to combat this pattern, with the downtown Bloomington festival showcasing around 30 women-featured acts, including local, regional, and national talent. 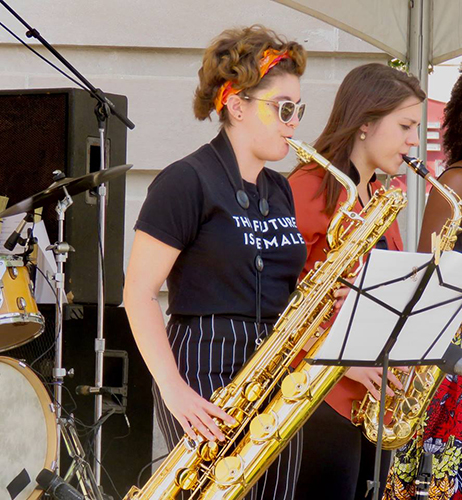 “MidWay strives to create the same festival environment that you’d see in any other big city or from any commercial music festival,” King says. “But here we want to focus on women artists and musicians. It’s important that we are conscious of the acts that we’re booking. That’s why every act we book must have a woman featured — not fronted — in it. We don’t just want to showcase women as singers — we want to showcase the talented women on drums, keys, saxophone, and in all the other roles that make up an awesome band.”

MidWay joins other national and international organizations that address the misrepresentation of women artists in music festivals. Keychange, for example, is an international campaign led by PRS Foundation that invests in emerging female talent while also encouraging festivals to sign a fifty-fifty gender-balance pledge by 2022. Though Keychange began as a European talent-development program for female artists and innovators, the gender-parity issue in the international festival circuit led to the proposed initiative. Since its inception, Keychange has partnered with festivals all over the world, including A2IM Indie Week (USA), B-Sides Festival (Germany), Indie Sweden Music Festival (Sweden), Looe Music Festival (England), and more.

“I think it’s important for organizations to step up and take initiative to bring gender parity to the stage,” King says. “This is an ongoing issue in the industry. It’s not new. It’s also interesting to think about how it fits into the #MeToo movement as a whole.” 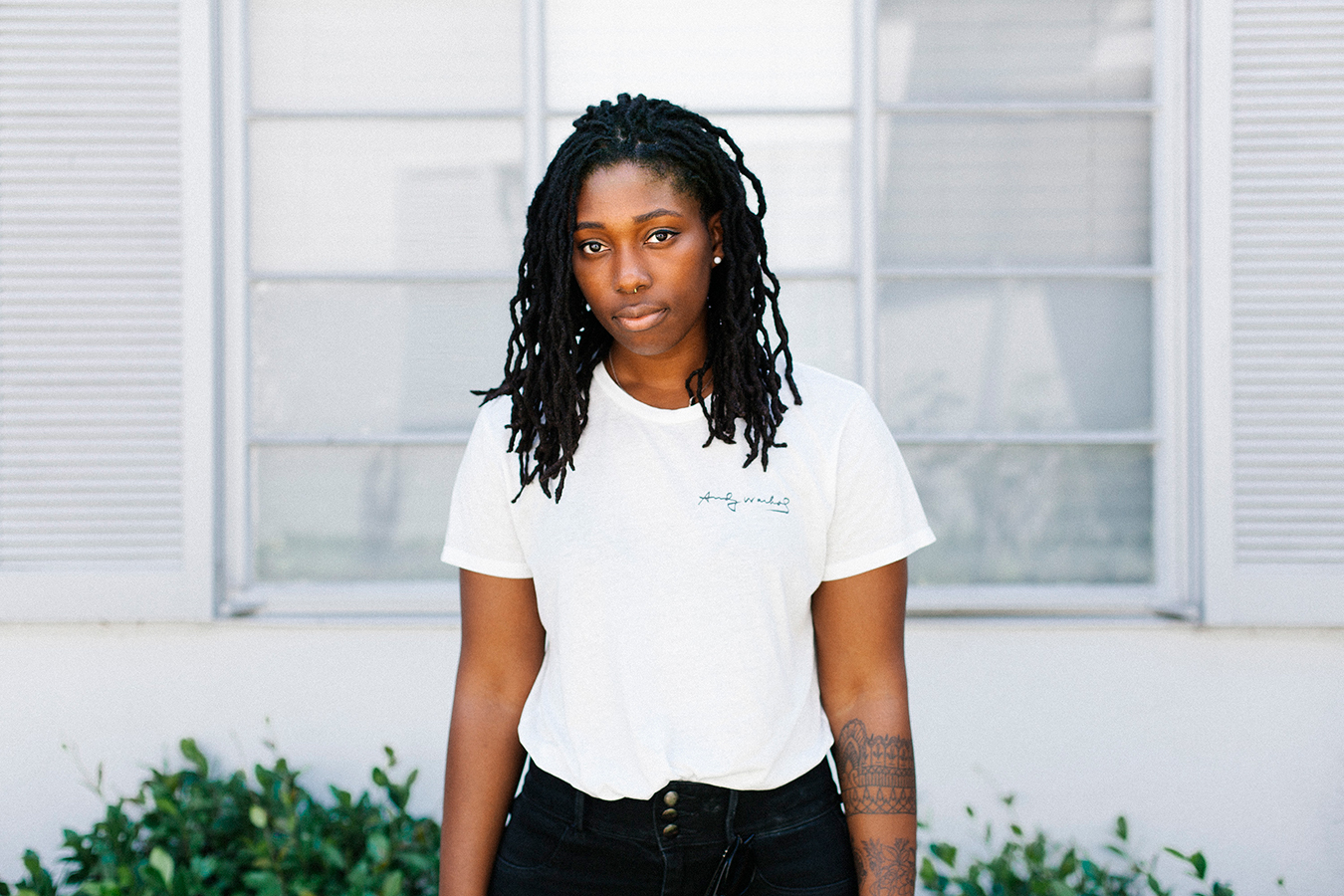 Ivy Sole from Philadelphia will be performing in Bloomington in her first MidWay Music Festival. | Photo courtesy of Ivy Sole

With conversations around the #MeToo movement focusing primarily on Hollywood and politics, it’s vital not to overlook the music industry and the harassment that women artists and musicians have faced over the years. Going back to Ike and Tina Turner, Madonna and Sean Penn, and, more recently, Kesha and Dr. Luke or Rihanna and Chris Brown, women have tried to stand up against their abusers and harassers for years with little support from the music industry or the public. Through Keychange, MidWay Music Speaks, and other organizations that push for gender equality in the industry, the conversation off the stage becomes as important as the one that focuses on the stage. 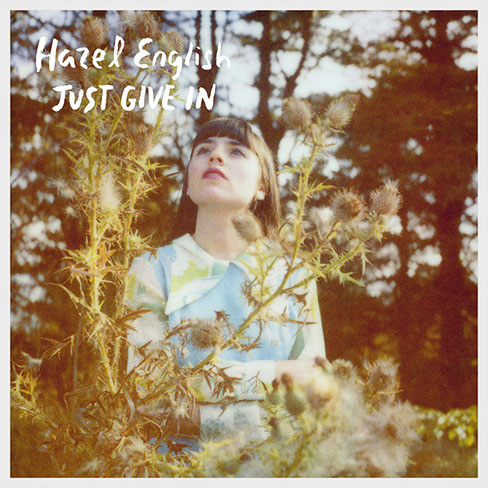 Hazel English, a musician from Oakland, California, will be performing at this year’s MidWay. | Courtesy photo

“It’s not just representation on the stage; it’s also how women are treated throughout the industry,” King says.

Women musicians and artists face harassment and microaggressions more often than most people would think. For example, women artists have been mistaken for the groupies of a band — the band they lead. Venue managers have given artist payments to men in the band, even if a woman is the point of contact and band manager. After shows, men will ask women musicians if they need help, while making snide comments about how there’s no way they would be able to load-in or load-out their own equipment without a man’s help.

“All of these reasons are why we need more inclusive festivals and why we need to support women in their roles as artists,” King says.

This type of harassment has led one festival in Sweden, Statement Festival, to be dedicated to cis and trans women and non-binary folks. “Statement Festival, which forbids cis men [both as artists and as attendees], comes in the wake of a series of sexual assaults at Swedish music festivals,” a report from The Guardian states.

“Every part of the movement is important,” King says. “At MidWay, we want men and women to come together to support women artists and musicians, and, ultimately, celebrate good music by all.”

This year at MidWay, nearly 30 women-featured acts will perform on five stages in downtown Bloomington, including Third Street Park, The Bishop, The Blockhouse, The Players Pub, and The Back Door.