Cardinal Stage Company’s penultimate show of the 2016-17 season, King Charles III, was originally written as a Shakespearean satire aimed at the power struggle of the English monarchy, but it has recently become applicable to American politics.

This postmodern twist on Hamlet was not written about nor references American politics, but it shares a similar theme of suppression of the press that has surfaced with the repeated attacks on the media by President Donald Trump.

The play takes place in the future, after the death of Queen Elizabeth II, where the newly crowned King Charles III immediately picks a fight with the Houses of Commons and Lords by refusing to sign a new bill that would regulate the press.

When King Charles expresses his concern that the bill allows the government to censor news and prevent the uncovering of abuse of power by the government, the prime minister threatens to pass a new law that would bypass the royal assent.

Princes William and Harry, Duchess of Cambridge Kate Middleton, and even the ghost of Diana make appearances in playwright Mike Bartlett’s new and highly praised production.

King Charles III won the 2015 Olivier Award for Best New Play, was nominated for the Tony Award for 2016 Best New Play, and was named the #1 Play of 2015 by The New York Times, Time Magazine, Entertainment Weekly, and the Associated Press.

The play will be directed by Cardinal Stage Company founder and legend Randy White — and could be one of his last directorial credits in Bloomington, as he will soon join his wife in Chicago where she took a university teaching position. White was the driving force behind Baskerville, The Merchant of Venice, and Oliver!, which all enjoyed triumphant runs earlier in the season.

King Charles III will also be local favorite Mike Price’s swan song as associate artistic director and actor, taking on the role of Mark Stevens, leader of the opposition to the crown. After years with the stage company, Price is moving away from Bloomington and relocating in Southern Indiana.

Charles Stransky will headline the show as King Charles III for his Cardinal Stage Company debut. Stransky has performed in numerous regional theatres throughout the U.S., including New York where he performed in the original Broadway production of Glengarry Glen Ross.

Reid Henderson will make his third appearance for Cardinal Stage Company as Prince William, after performing as Bert in Mary Poppins and Gerald in Elephant and Piggie. William’s brother, Harry, will be brought to life by newcomer Curtis Edward Jackson. Jackson has a lengthy list of stage performances in his hometown of Chicago, as well as film appearances in The Falls: Covenant of Grace and Teacher.

Erica Bittner and Clare Cooney will both make Cardinal Stage debuts as Jess Edwards and Kate Middleton, respectively, and Caitlin Collins returns to Bloomington to play the ghost of Diana, after previously appearing in Cardinal Stage’s Bachelorette.

King Charles III will deliver an abundance of laughs and keep audiences on the edge of their seats. Those are not alternative facts. 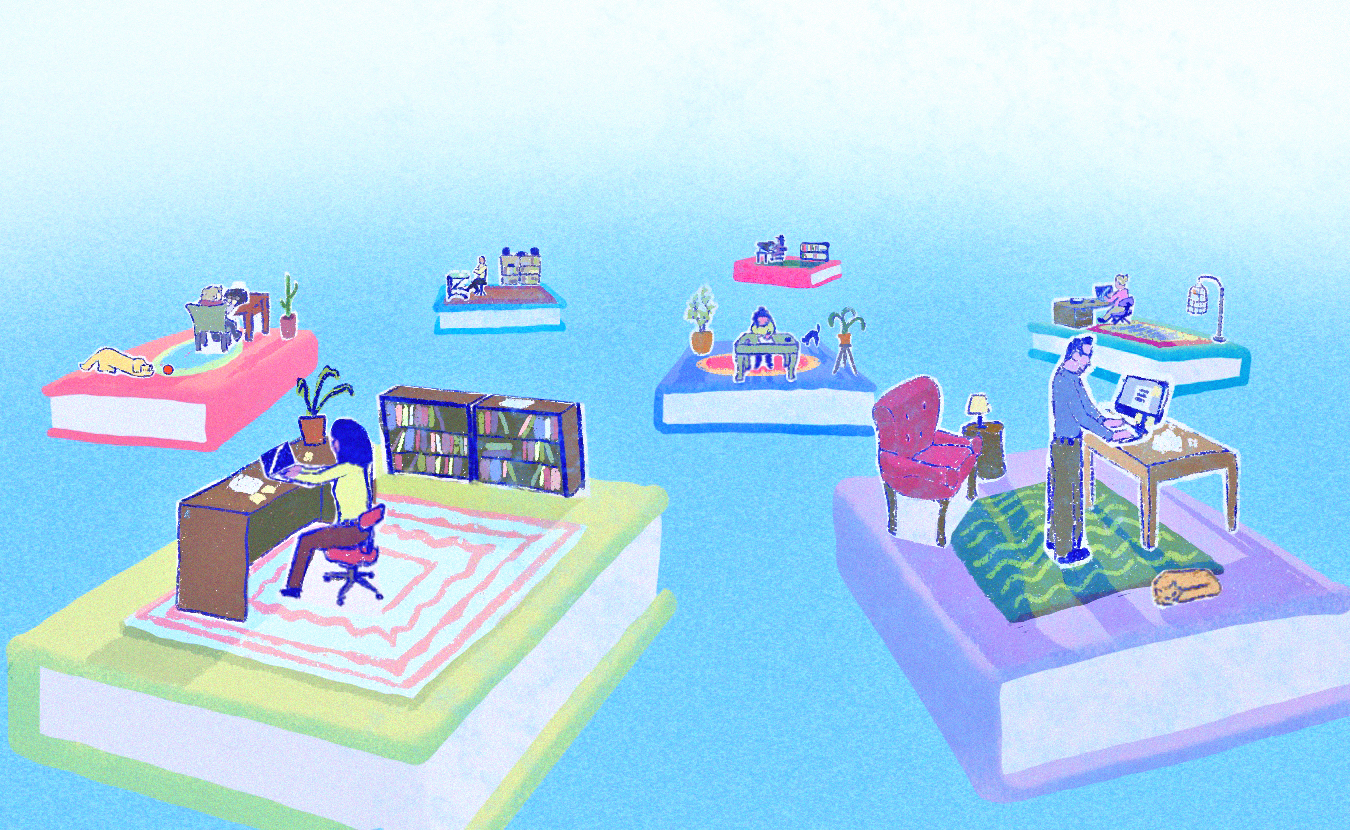 Writers and Literary Groups Have Taken ‘New Directions’ During Pandemic