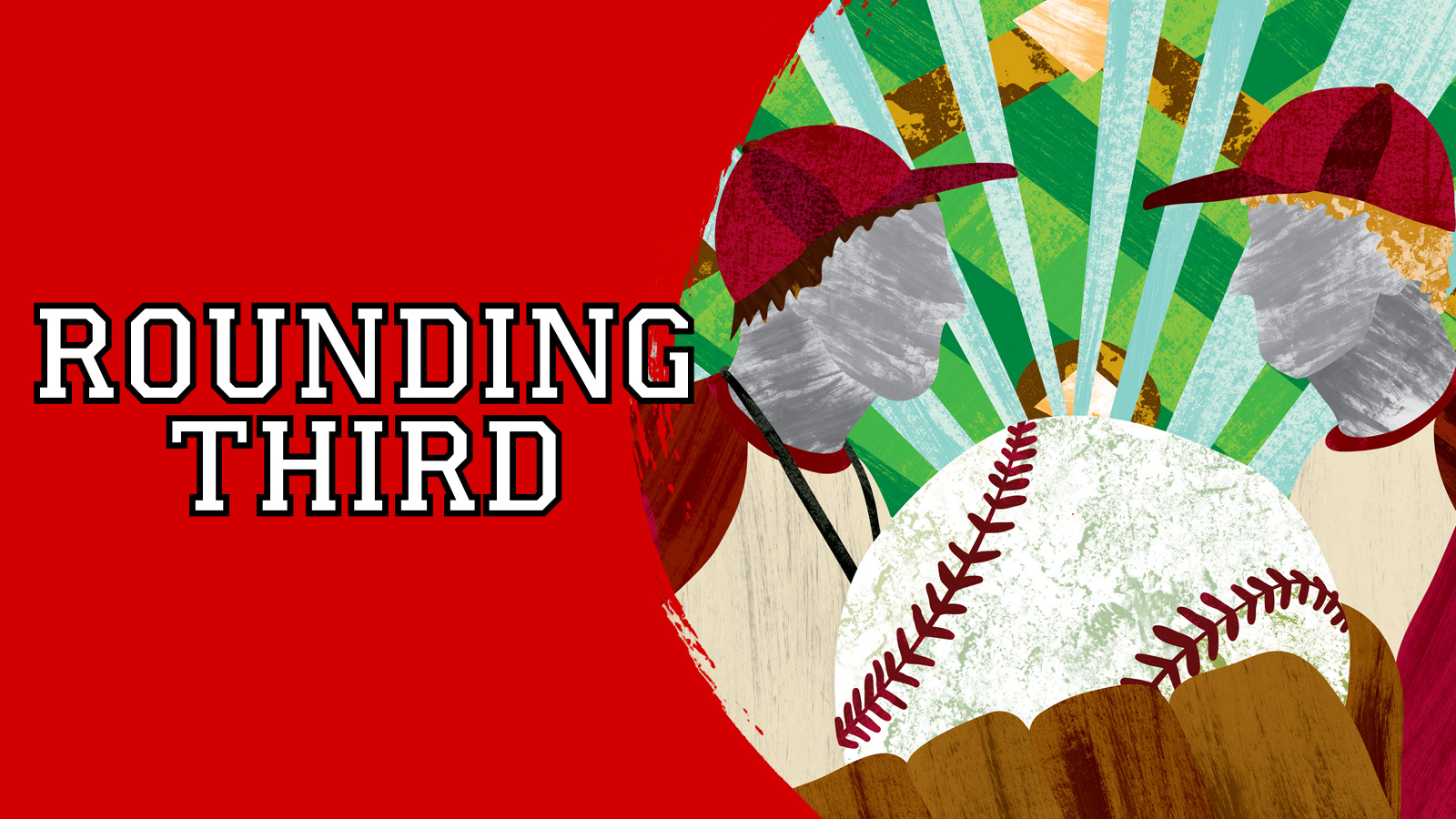 Youth sports can be a wonderful developmental experience for kids, teaching discipline, teamwork, and hard work, among other skills. It can also be a learning process for coaches, who must adapt their style to meet their players’ needs. And for parents watching a Little League baseball game, the whole thing can be wildly funny. Cardinal Stage’s presentation of Rounding Third showcases all of this, plus much more.

The two-man play centers on Don, an intense, results-focused Little League coach, and his new assistant coach, Michael, who prefers to emphasize individual growth and having fun. Their coaching styles and lives are completely different, which creates friction between them, as well as hilarious dialogue. The show is a sharp comedy, with the characters jabbing at each other and their surroundings. 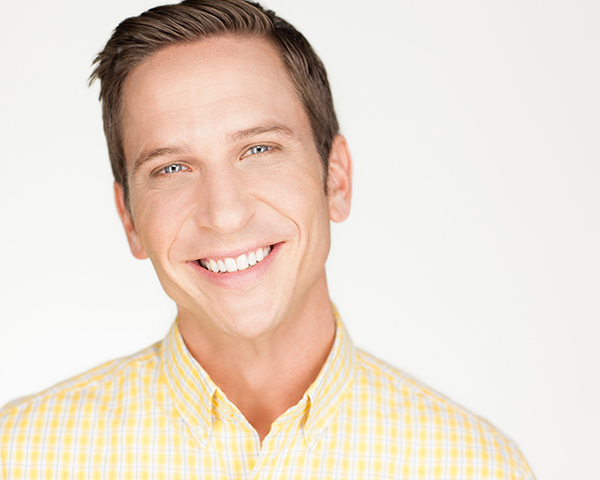 But Rounding Third is a complex show, with developed characters and realistic conflict that make the jokes hit even harder. As Director Matt Decker describes it, the show is “about two men learning to face their choices as reflected by the other person.” There are struggles and some dark moments sprinkled between the jokes, where a touching story develops. “This is a two-man show, which provides an opportunity to really delve into the characters. Neither is straight good or bad; they’re complicated,” says Decker. “The dramatic conflict between them is presented in a funny way — they act more childish than the kids they coach!” 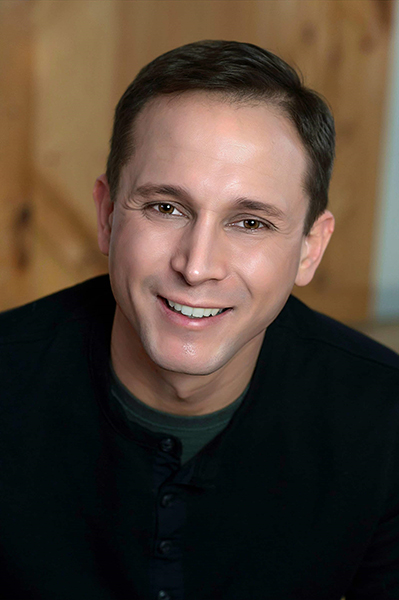 At the crux of their conflict is their approach to coaching, which is really an expression of their personalities and life experiences. John Armstrong plays Don and appreciates the positives of his character as well as Michael, played by Jay Hemphill. “Don wants to motivate the players to do their best, while Michael wants to make sure each player is being included and having fun,” Armstrong says. “They have to reconcile their differences for the betterment of the kids.”

That is a sentiment most people can relate to, whether it’s dealing with personal, professional, or community conflicts to reach a common goal. It doesn’t mean completely changing the other person, or even liking them, but finding common ground. “These characters start to understand each other, and that’s when they grow and learn,” says Armstrong.

As a theater coach and Executive Director of Bloomington Academy of Film and Theatre, Armstrong has experience with leading young people. “Coaching of any type is like parenting,” he says. “We have different techniques to motivate and teach kids, and we use whichever is appropriate or most effective.”

According to Dr. Jesse Steinfeldt, Sport Psychologist and Professor of Counseling Psychology at Indiana University, the play’s characters are at the extreme ends of the coaching continuum. “A good coach will prioritize fun, skill development, and appropriate competitive engagement in their players,” he says. “Coaches have to establish expectations and provide reinforcements when they are met, and consequences when they are not.”

For Steinfeldt, who is also a Little League coach, focusing on the process instead of the outcome has been most effective. “You can’t control outcomes, so I teach my players to worry about what they can control: effort and response,” he says. “I have three simple rules: listen to coach, work hard, and have fun.” Simple, but effective rules that teach kids important baseball skills. And, of course, to enjoy it all.

These are skills kids use beyond the ballfield fences. “Youth sport is the perfect laboratory to teach life skills — kids learn resilience, dealing with adversity, moving outside their comfort zone, dealing with teammates and coaches, working hard, and more,” says Steinfeldt. “Sports are a great teaching tool — if parents and coaches can avoid making the sporting environment overly competitive.”

That type of extreme competition is showcased in the play, through Don and his comments to parents. This is all too real in the world of youth sports. Steinfeldt sees coaches who get caught up in the excitement of the game or simply don’t know best practices for motivating kids. And some parents might struggle with watching their child struggle or fail at a sport. On the opposite side, some parents want to see their kid challenged through competition and are frustrated when coaches — like Michael —  take the approach that everyone gets a trophy for trying. “If parents believe that the coach has their child’s best interests in mind and prioritize the proper values, they will trust the coach to guide the kid in the right direction,” he says.

For Decker, this is the role of the characters in Rounding Third. “We ask coaches and teachers and youth leaders to show kids a different perspective in a different scenario,” he says. “Don and Michael do some things right — and some things wrong — but both care about the kids and try to do what’s best.”

These true-to-life sports themes run throughout the play, along with touching and dramatic stories from the two characters. And connecting it all is relatable and truthful humor. “Comedy comes from conflict and human experience,” says Decker. “This play is very true, and very funny.”

Cardinal Stage is presenting Rounding Third at the Ivy Tech John Waldron Arts Center January 24–February 10. For more information on the show and to buy tickets, go to CardinalStage.org.