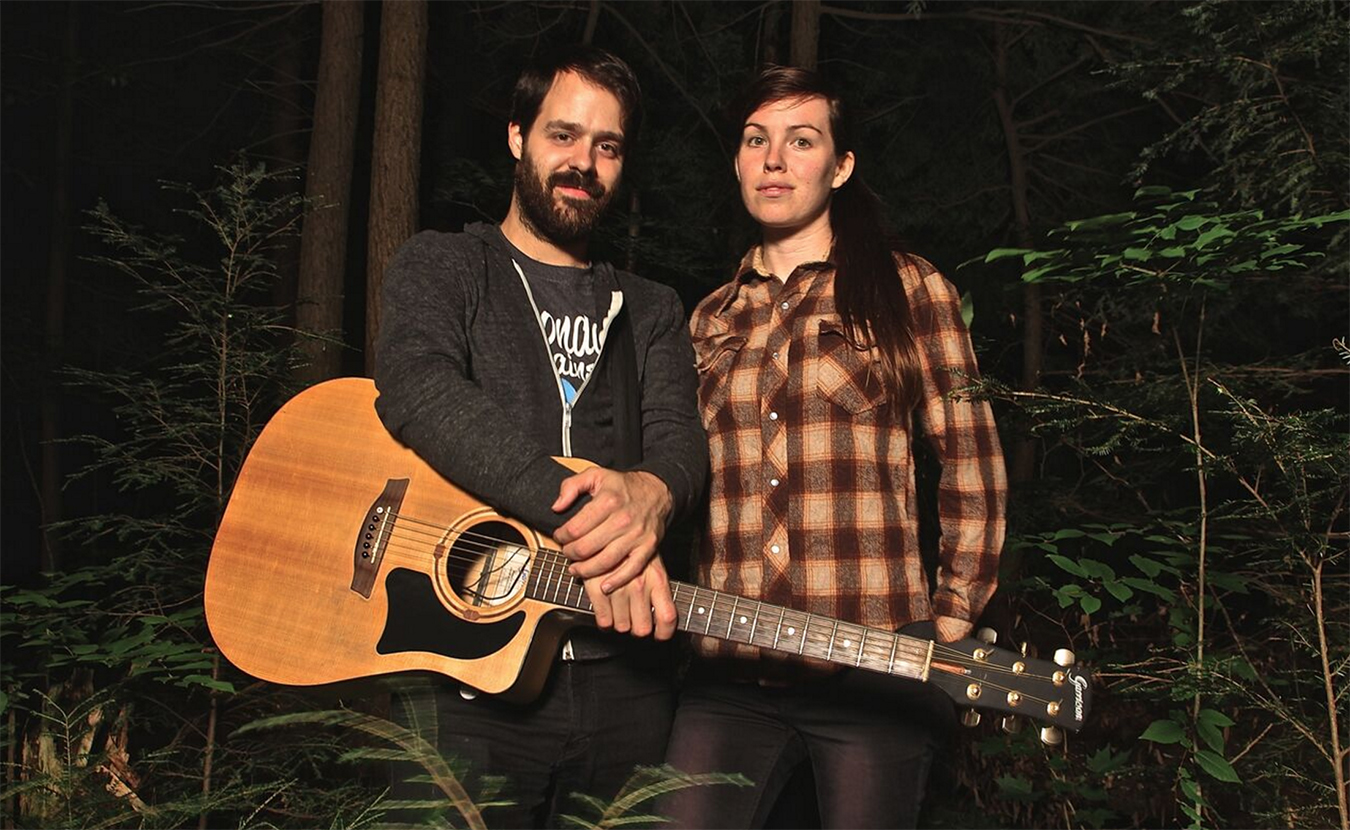 The Gadabout Film Festival tours the country — nay, world — with film. Creator Eric Ayotte’s 13th annual Gadabout Program kicks off in Bloomington, his adopted hometown (of about 10 years), on Friday, November 13, showcasing a highly curated one-hour series of short films that he and some friends will then take on tour, much like a punk band.

Taking place at the I Fell building on West 4th Street in downtown Bloomington, this year’s Gadabout kickoff will start Friday at 8 p.m. with Filmmaker Spotlights of shorts by local filmmakers, followed by a screening of the full-length touring series at 9:30 p.m., plus a bunch of other goodies throughout the weekend — mainly longer films that couldn’t fit into the touring program. On Saturday night, films from Gadabout’s Instant Gratification Monthly Movie Challenge (more below) will be shown at 8 p.m., before a 9:30 p.m. program of music videos. The festival wraps up on Sunday at The Owlery Restaurant on the downtown Square with a documentary on a stand-up comedian, with live stand-up comedy on-site, too. See the full schedule on their Facebook event page. For the past 13 years, Ayotte has screened thousands of short films, choosing the best to be part of the touring festival. One of his main considerations in the roughly hour-long program is the pacing of the material, keeping things upbeat and never too long, while varying the content from documentaries to music videos to animations. Only last year did he first introduce a unifying theme, “Speechless,” in order to entertain audiences at 120 screenings spanning 15 countries (and a number of languages). This year he’s planning to break up the tour into smaller, shorter jaunts across regions of the U.S. and Europe — a little less grueling than last year, and back to no theme other than general awesomeness.

Each year is different: maybe he toured with a friend’s band, maybe he rode along with a traveling art show, maybe he brewed fancy coffee for his viewers. For the “4th annual” (he talks about each “annual” like it was yesterday), he and some friends converted an ambulance into a veggie-oil–powered diesel tour bus.

If you thesaurus the word “gadabout,” you’ll see where Ayotte started from: traveler, wanderer, adventurer. In fact, that’s how he came up with the name — by thesaurus-ing those words for another off-the-beaten-path word to encompass that adventurous spirit.

Gadabout began in 2002, when Ayotte lived in New Paltz, New York. It’s hard to imagine, but 2002 was actually a time before YouTube — about five years before YouTube caught on. Before everyone began putting videos of their cat on the World Wide Web, the Gadabout was bringing thoughtful content to young folks far and wide, content submitted via mailed-in VHS tapes and Mini DVs. Gadabout still fills a niche of curated, hard-to-find films, and he especially takes pride in the attention given to the pacing of the films (which helps the Internet-ADHD generation stay engaged!).

One way the Gadabout receives submissions nowadays is through their Instant Gratification Monthly Movie Challenge, which is pretty much what it sounds like. Each month, local Bloomingtonians and a few out-of-towners will write, film, and edit short movies to be shown at the monthly screening. Each month’s theme is a loose, one-word prompt, such as “Unlucky.” Ayotte says the level of participation can be really amazing, and that the number of films received each month hovers around ten or eleven. Every challenge movie is archived and available to view on the Gadabout website and is also considered for the tour.

Not to get too cheesy, but Ayotte fell in love thanks to film — he met his wife, Charlie Jones, in Brighton, England, while she was running her own film screening organization, called No Rustlers. Jones has been helping with the Gadabout for the past three years, and Ayotte is excited for the fresh energy that she brings. They are both avid filmmakers and musicians, and they put the same scrutiny on their own films as on all the others, only occasionally including them in the Gadabout program. Ayotte said the audience often enjoys the “wink” when Jones and Ayotte show up on screen, having just introduced the film. With simply a projector, screen, and sound system, the Gadabout Film Fest has the DIY feel of a punk band, putting on shows in venues ranging from bars and clubs to basements, warehouses, parking lots, you name it — taking film almost anywhere but to the theater (though they have nothing against theaters!). The Gadabout books shows through local promoters, just like a band would, and depends on those promoters to hang flyers around town and get people excited about the show. Ayotte also makes an effort to get into local art publications and land the occasional interview.

One of the Gadabout’s goals is to create an evening that’s much more than just a film screening. Including live music and other art forms, the event brings people together within a town’s arts community — people who otherwise might not make a point of seeing film on its own. And Ayotte “guarantees” that the audience will enjoy the screening. The careful attention to pacing mixes up long and serious films with short and funny films — so if one film isn’t your favorite, the next one will be. The formats and genres are all over the place, but the show is generally “upbeat and positive.”

According to Ayotte, you can tell when you see a typical film fest film, from the overly artsy to annoyingly commercial. Gadabout films, he says, don’t really come off like your average film fest fare. They’re more accessible and not geared toward any viewer in particular. Being the opposite of a commercial film fest, the Gadabout survives like any band — off of door money and merchandise to make enough gas money to get to the next show. The nonprofit approach is one of the core values of Gadabout: spreading art for art’s sake.